Earlier, his Namaz-E-Janaza was offered on Sunday at Satellite Town, Bahawalpur which was attended by large number of literary and cultural personalities along with his friends and family members.

He was about 75. He was first Urdu News Reader of Radio Pakistan, Bahawalpur as he read Urdu News on its day of inauguration on August 18, 1975.

He wrote many Urdu plays for Radio Pakistan and remained Editor of Radio Pakistan Bahawalpur’s fortnightly Urdu Literary Programme “Nakhlistan” for many decades.

He established a literary organization named “Qalam Qabila” for the promotion of literary and arts activities in South Punjab and also organized many literary and cultural functions in Bahawalpur during the last forty years.

He is survived by his wife, two sons and two daughters. 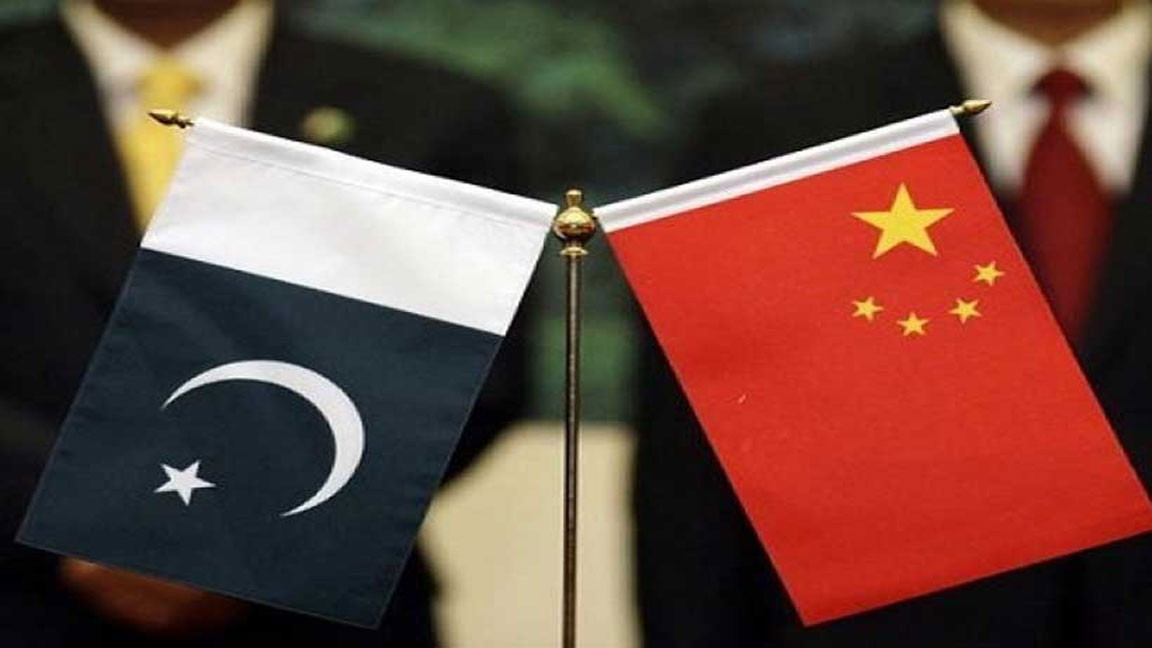 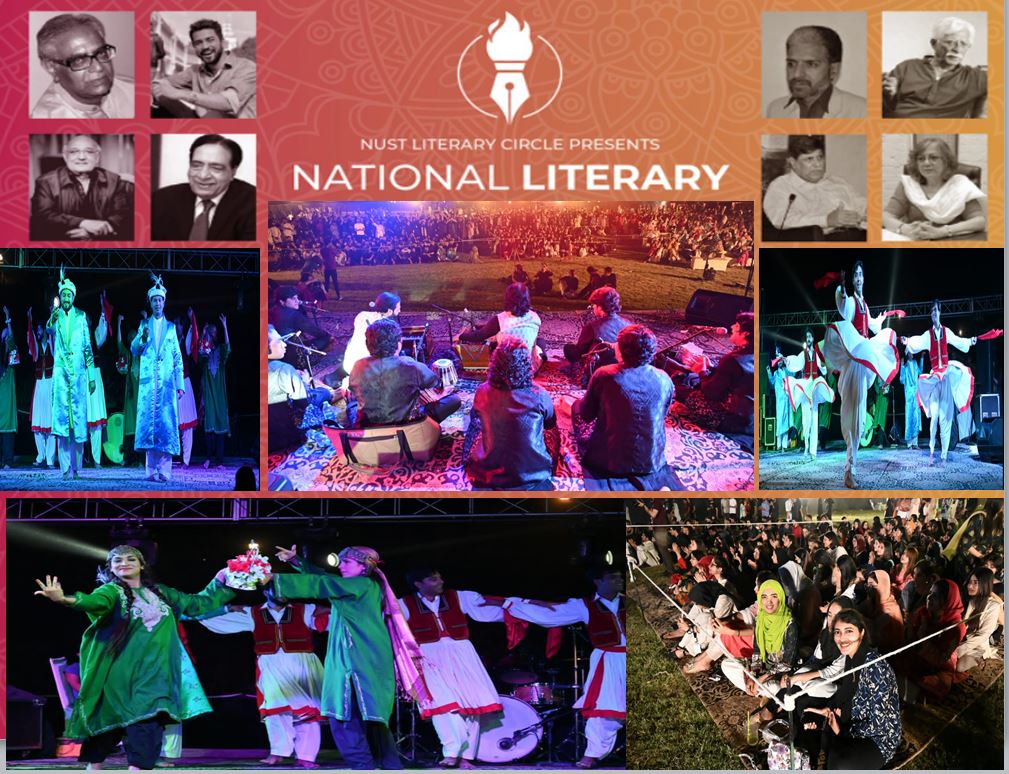