In Indian illegally occupied Jammu and Kashmir, the APHC has urged the United Nations and the Organization of Islamic Cooperation to take an immediate action against the state terrorism of India in the occupied territory.

In a statement issued in Srinagar, the APHC Working Vice Chairman Ghulam Ahmad Gulzar said that the Kashmiris are living under the shadow of war particularly after August 2019.

He also strongly condemned the arrest of two sons of Muhammad Ashraf Sehrai and Moulana Sarjan Barkati and other freedom leaders and activists.

Other Hurriyat leaders and organizations including Bilal Ahmed Sidiqui, Khawaja Firdous and others in their separate statements said India could not suppress the ongoing liberation movement through arrests and harassment.

Peoples Democratic Party Chief Mehbooba Mufti in a tweet also denounced the arrest of the sons of Muhammad Ashraf Sehrai and deplored that people all over the world are protesting against the atrocities committed by Israel on Palestinians, but in Kashmir, it is a punishable offence where an artist was booked under PSA and a preacher was arrested simply for expressing solidarity with Palestinians. 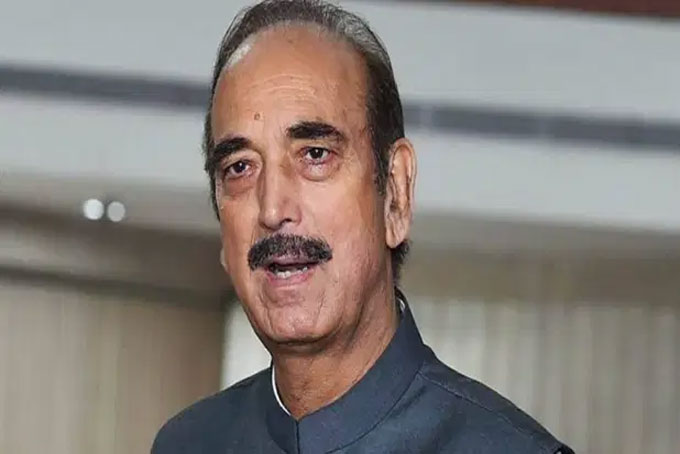