Pakistan Badminton Federation has announced that the 58th National Badminton Championship would be organized at state-of-the-art Abdul Wali Khan Sports Complex, Charsadda from February 2 to 7, 2021.

District Sports Officer Peshawar and Charsadda Tehseen Ullah Khan, who also represented Pakistan in the two South Games in Sri Lanka and Pakistan in Badminton, said that all arrangements have already been kicked off for the smooth conduct of the National Ranking Championship, out of which the national team would be announced for the international outings.

He said the Championship is carrying the following events as under: – 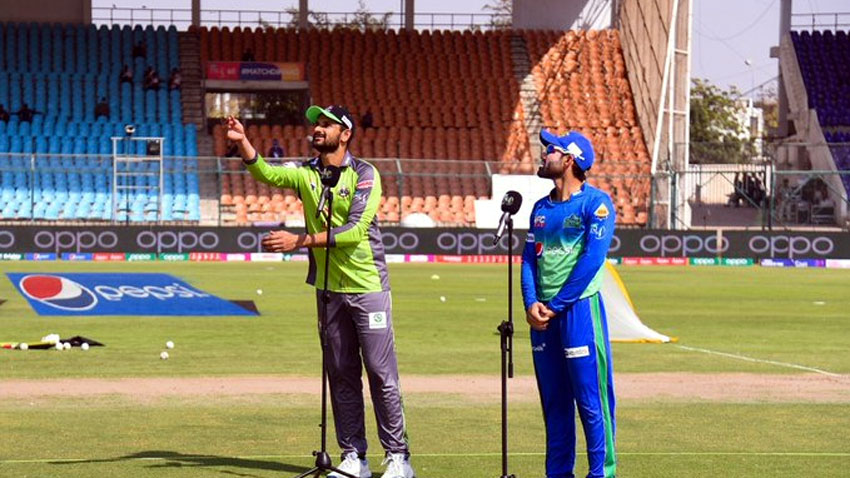