Govt, ECP agree to use of technology in next general elections in 2023: Shibli Minister for Science and Technology Senator Shibli Faraz says the government and Election Commission of Pakistan (ECP) have principally agreed to the use of technology in next general elections in 2023.

Talking to media after briefing the Election Commission on Electronic Voting Machines in Islamabad on Tuesday, he said the ECP expressed its satisfaction on the EVMs.

The Minister said the Election Commission has constituted a technical team to test perfection of these machines.

He said it is the vision of the Prime Minister to overcome human interference in the elections to make the process transparent.

He said the Parliament will do necessary legislation according to the requirements of Election Commission of Pakistan. President urges to bring country's IT sector at par with European, US standards 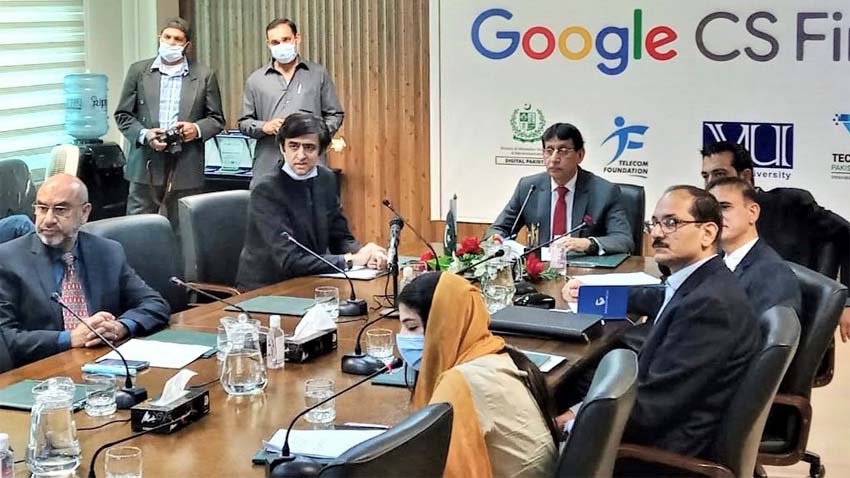