This was stated by United Nations High Commissioner for Refugees Filippo Grandi regarding an international conference on Afghanistan is expected to be held next week in Geneva, Switzerland.

Earlier, at the end of his four-day visit to Afghanistan, he also called on the Afghan people to agree to a political settlement and end the devastating war. 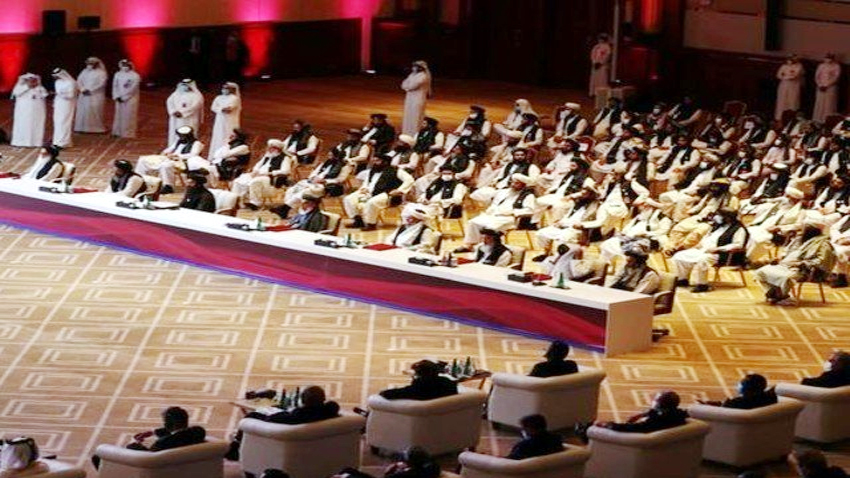 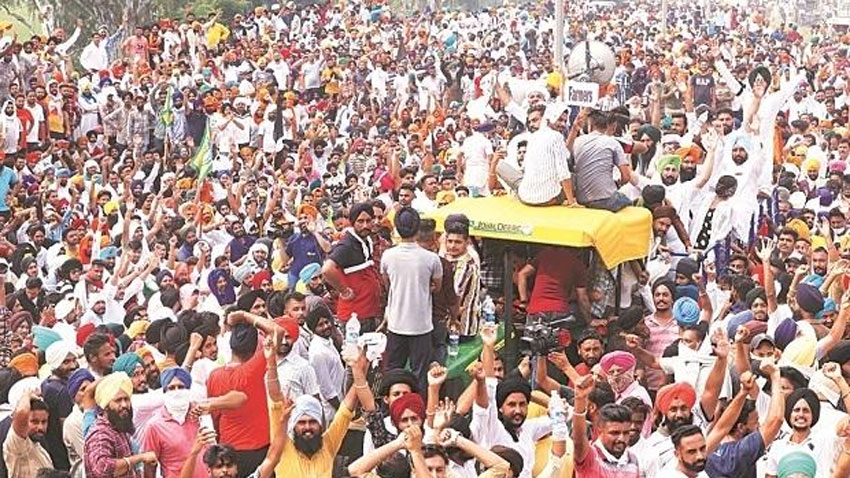 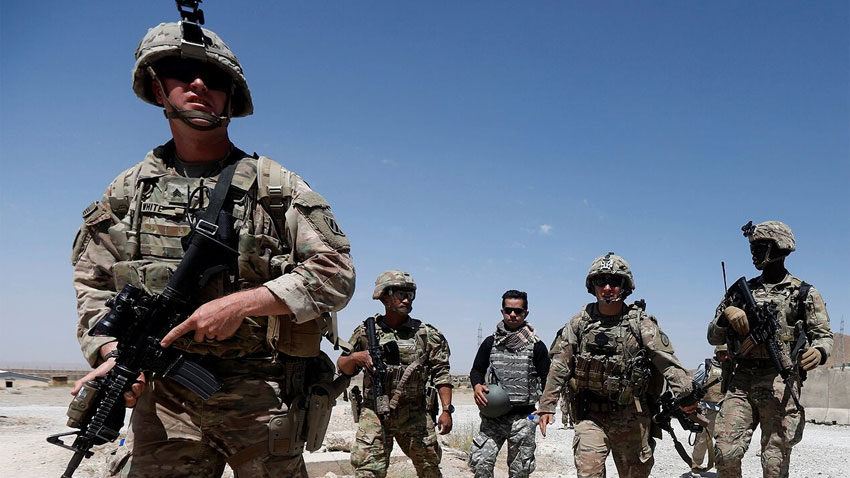 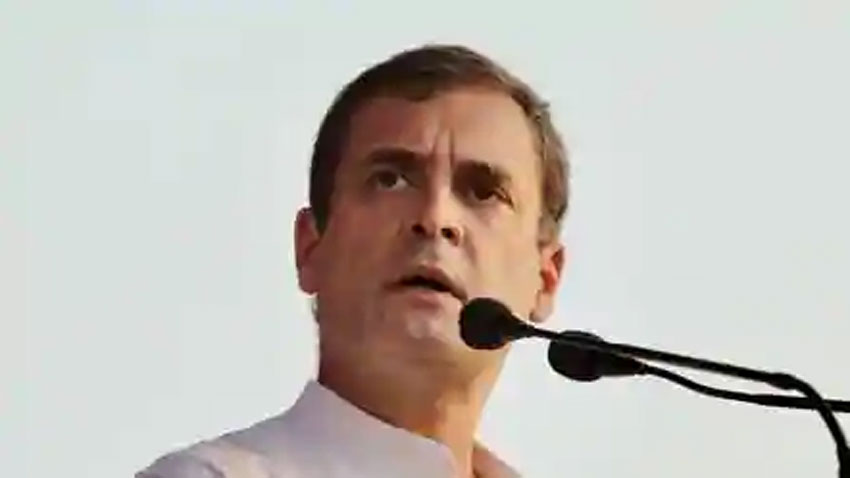