Pulwama attack was a drama; the ugly face of India has been exposed Lt Gen Retd Asif Yasin Malik (Defense Analyst): India is ruled by a terrorist who is responsible for Gujarat massacre and killing of innocent Muslims. It is high time for Pakistan to expose Modi's terrorist mindset at the international front. BJP has only promoted radicalism and Ultra-nationalism. The fundamentalist Hindus believe that India only belongs to Hindus. The Modi regime has tarnished the secular face of India. Modi has cultivated the seeds of hatred in Indian society and destroyed the economy. The international media has unveiled the fact that the Modi regime staged the Pulwama attack for political mileage. The Western powers are using India as a proxy to contain China's influence.

Zartaj Gul ( Minister of State for Climate Change): Despite all the pressure during the pandemic, the Prime Minister Imran Khan took some bold decisions to safeguard the economic interests of the poorest population of the country. Ehsaas is the true reflection of the vision of the Prime Minister Imran khan. Ehsas is a transparent program and only provided to the actual deserving people. Panah Gah, Langar Khana and cash grants are the most effective programs under the umbrella of Ehsaas. The incumbent government is highly concerned with the poor health conditions of the underprivileged people. Corrective measures are being taken to address the issue of malnutrition.

Dr. Salman Shah ( Advisor to CM Punjab): The incumbent government has taken corrective measures to uplift the most marginalized and neglected segments of the society. The welfare of common people is the foremost priority of the government. Ehsaas program is an efficient program to provide relief to the families living under the poverty line. Health cards are issued to financially assist the poorest segments of the society who cannot afford otherwise. Youth is the precious asset of the country. The incumbent government has initiated a number of programs for our talented youth. We see youth as the future of Pakistan. The PM is very focused towards the nutrition of children and health of the women. It is high time for the government to hunt talented youth and utilize them in the best manner for the development of the country. The Punjab government has announced a number of scholarships for the deserving students. 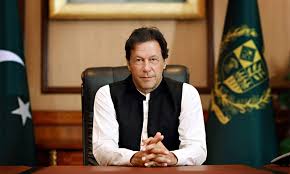 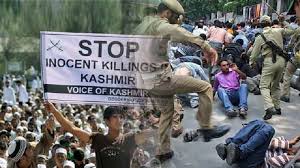 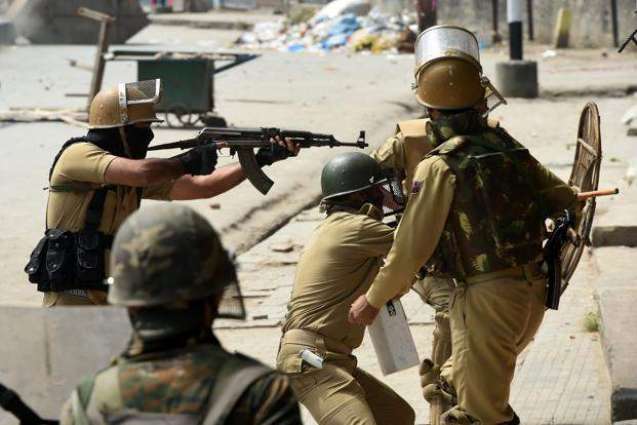