She was speaking at the 3rd session of Islamabad Security Dialogue titled "Responsibility within: instituting a Human Security Paradigm" in Islamabad.

The SAPM said we need to have our own model of basic income and to start from the bottom with a transparent way of ranking socio-economic levels of people.

Taking part in the discussion, Special Assistant to Prime Minister on Health Dr Faisal Sultan said the government has tackled the pandemic issue very carefully adopting comprehensive strategy. He said Sehat card and reforms of major institutions are complementary to each other. He said we will now have an institutionalized ability to gather data, analyse it by experts and utilize it to guide and inform decision making.

During the session, Advisor on Climate Change Malik Amin Aslam said Pakistan is working towards electric vehicle transition and have set target to convert 60 percent vehicles on clean energy within the tenure of the government.  He said we need to be on the right side of history regarding energy and Pakistan wants to be part of the solution. 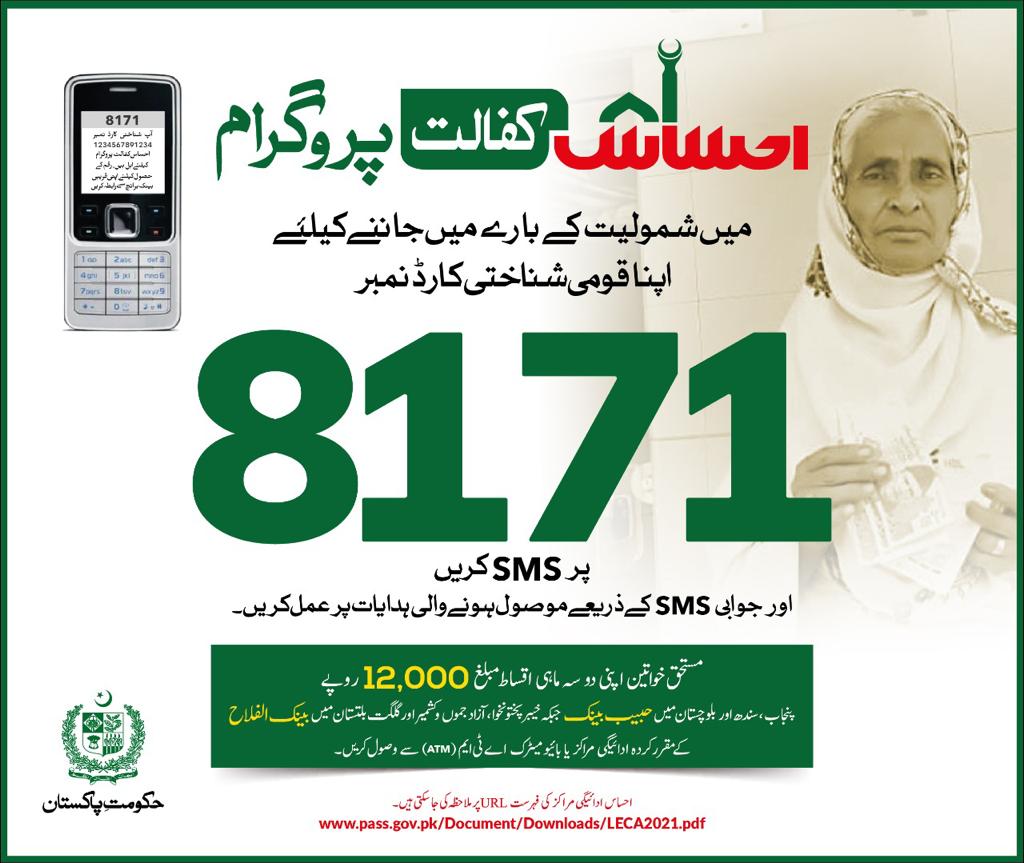 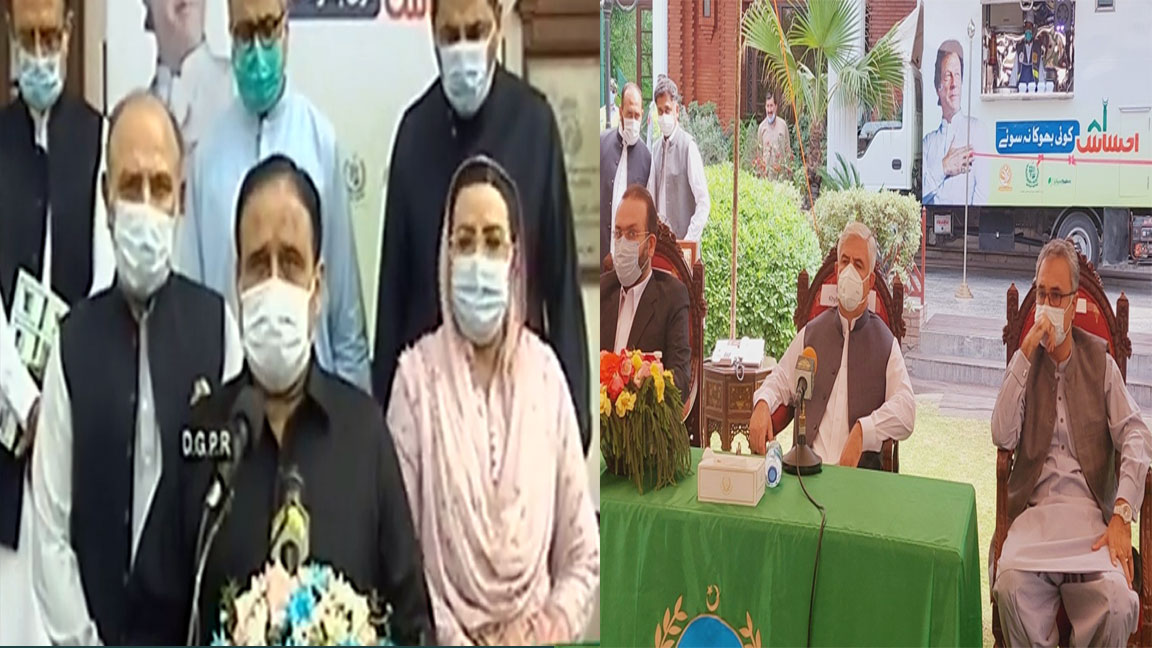 'Ehsaas Koi Bhooka Na Soye' program to be expanded to other parts of country: Sania Ehsaas Survey to be completed by June this year: Dr. Sania 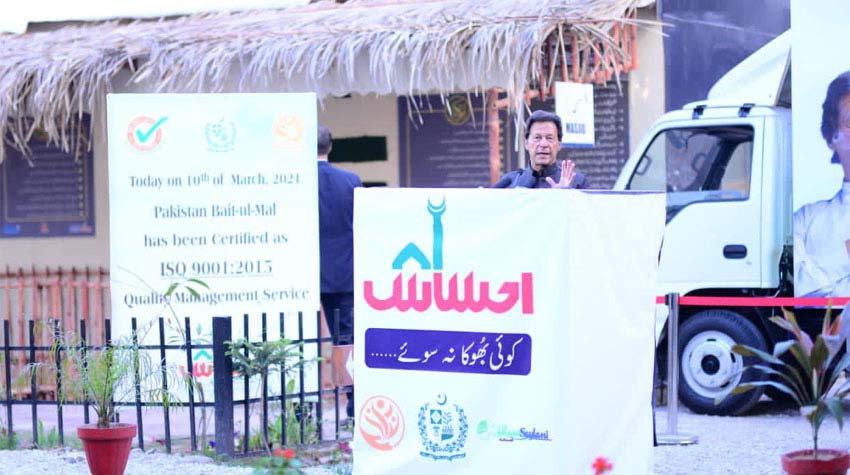