Despite the pressure of Indian lobby, Canadian government has refused to stop Canadian Sikhs from expressing their views through holding of Khalistan Referendum and by linking it with a peaceful and democratic process within the legal parameters of the Canadian laws.

Commenting on the situation which emerged after an attack on a Hindu temple and the poster of a revered Khalistan Sikh leader, a government official said the Canadian nationals have every freedom to express their views under the Canadian laws relating to the right to freedom of expression and right to free speech and assembly.

It is noteworthy that the Canada's official views came after lobbying by the Indian government urging the Canadian government to act against the rising pro-Khalistani sentiment in Canada. 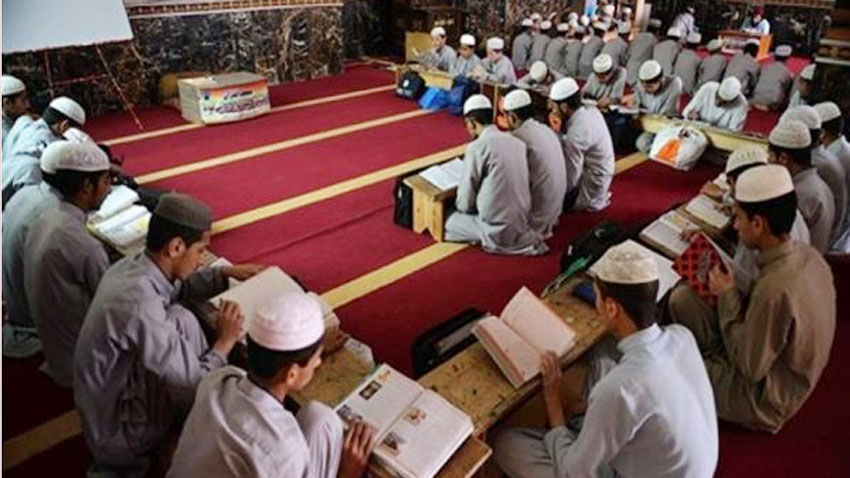 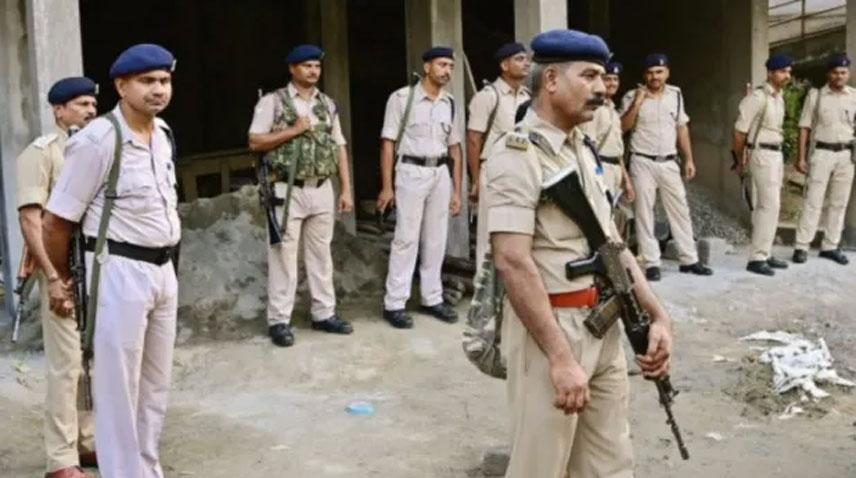