In Indian illegally occupied Jammu and Kashmir, the Indian authorities have intensified restrictions while huge deployment of Indian forces’ personnel has been made on roads, highways and streets across the Kashmir valley and parts of Jammu region.

According to Kashmir Media Service, the troops are arbitrarily detaining people, checking vehicles and frisking pedestrians at all entry and exit points of the main towns and cities in the territory.

Meanwhile, the All Parties Hurriyat Conference spokesman in a statement issued in Srinagar, today, strongly condemned the restrictions and harassment of pedestrians and commuters in the name of and search operation.

On the other hand, train service was halted amid 'Rail Roko' protest called by farmers to press for the dismissal and arrest of Indian Minister Ajay Mishra over his involvement in the recent killing of eight farmers in Lakhimpur, Uttar Pradesh.

Movement of around 200 trains was halted as farmers were seen squatting on rail tracks in Punjab and elsewhere in India as part of their protest. 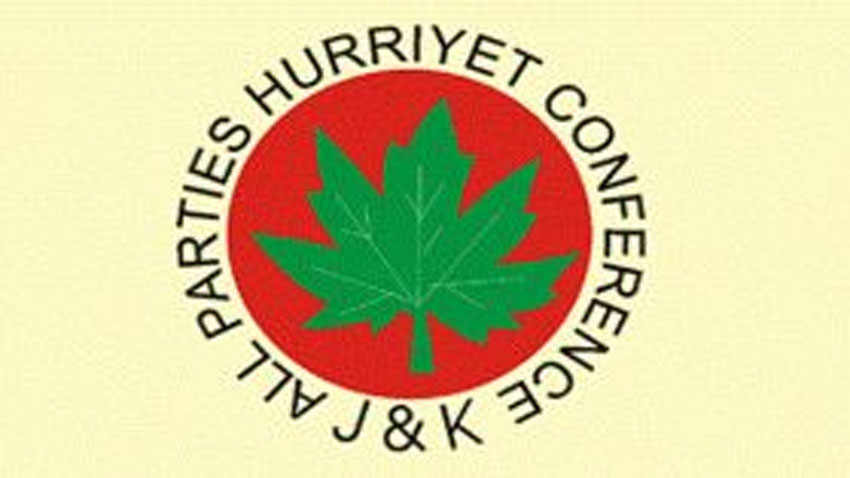 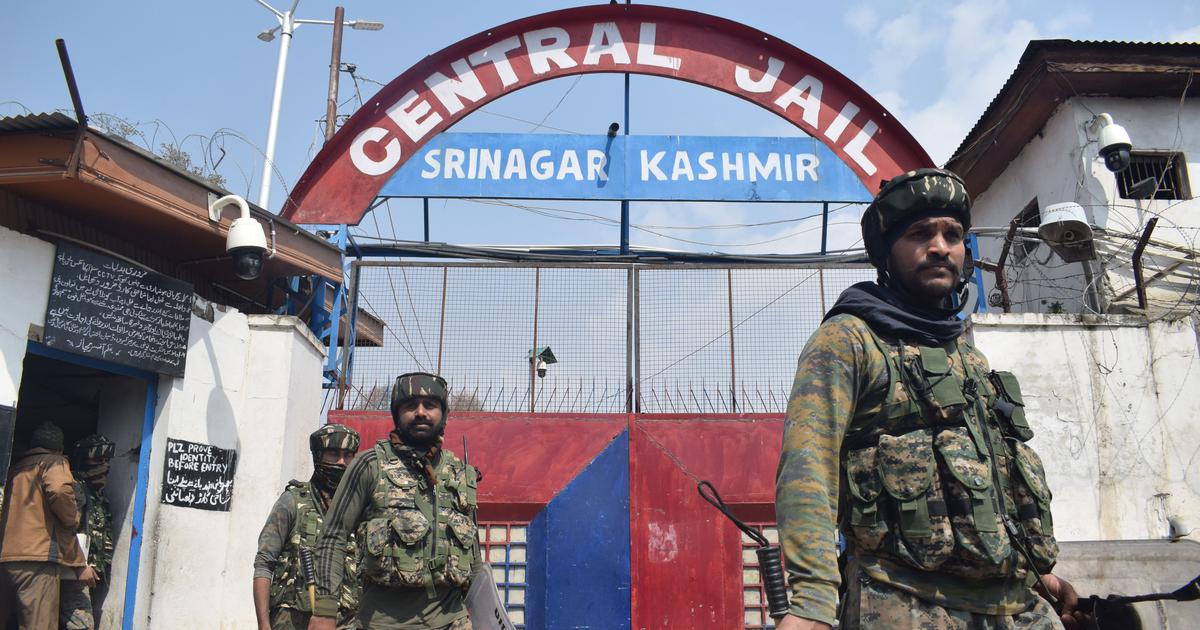