Addressing a news conference in Islamabad on Monday, he said the government is striving to control inflation in the country.

He said inflation is core issue in the whole world.

The Minister said the tomb of late nuclear scientist Dr. Abdul Qadeer will be constructed as per wish of his family.

He also announced that a 150-bed hospital will soon be inaugurated by the Prime Minister.

The Minister said that PDM has failed to achieve its objective.

He said the federal cabinet approved recruitment of 1000 personnel of police. 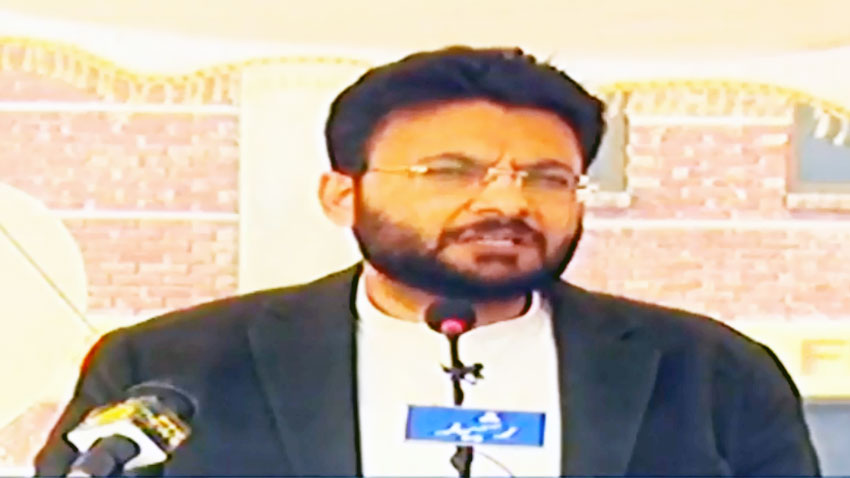 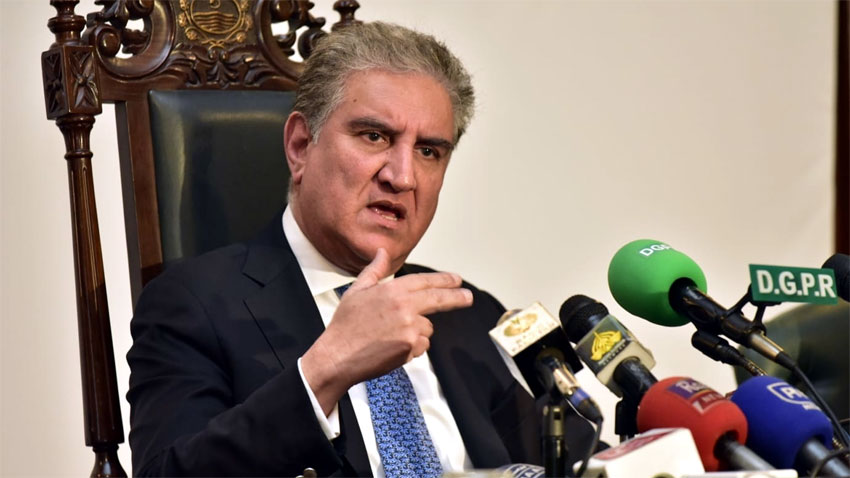