The tenth round of talks between the Indian government and the protesting farmers on controversial new farm laws has been postponed till tomorrow (Wednesday).

The previous rounds of talks were failed to reach any concrete results, as protesting unions have stuck to their main demand for repealing the new laws, but the government has refused to do so.

Meanwhile, a Supreme Court-appointed panel to resolve the crisis is also scheduled to hold its first meeting today.

Separately, the Supreme Court told the government that the proposed tractor rally on the Republic Day by protesting farmers is a “law and order” matter and court has nothing to do with that. 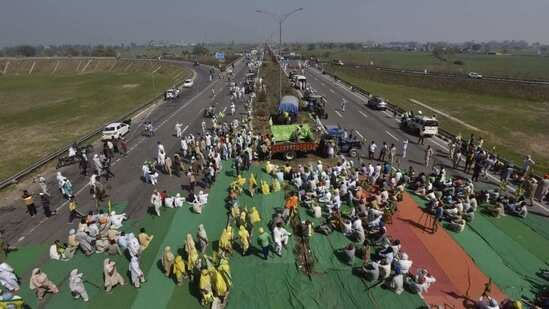