Technological education to be promoted for knowledge based economy: PM Prime Minister Imran Khan has said that technical and technological education will be promoted to guide the country towards knowledge based economy.

He was addressing a ceremony at Malakand University today (Friday).

The Prime Minister stressed that education is a must to uplift a society.

He said apart from technical education, special programs are also being launched in the universities to acquaint the youth about Islamic values and teachings of holy Prophet Hazrat Muhammad Sallallaho Alaihe Wa Sallam Khatim un Nabiyeen. Al-Qadir University is being established with the same purpose whilst Namal University Mianwali will be made knowledge city.

Imran Khan said the government is giving special emphasis to industrialization as well as the agriculture and tourism sectors to take forward the country. He said this will create immense job opportunities for our people in different sectors. He said a new policy is being brought next week about the agriculture sector.

Imran Khan said we assumed the power in the most difficult economic situation. He said we have returned thirty five thousand billion rupees in loans over the last two and a half years.

He said the government has launched mega projects such as Ravi city and Business district in Lahore for wealth creation. He said the investors are also showing great interest in Bundal Island project.  We have started work Mohmand and Basha dams. He was confident that these projects will help the country return its debt.

The Prime Minister said unprecedented incentives have also been given to the construction which will help uplift the industries allied with this sector.  He said we are also executing low cost housing projects.

Later, the Prime Minister inaugurated the Swat expressway and reviewed three completed tunnels on the occasion. 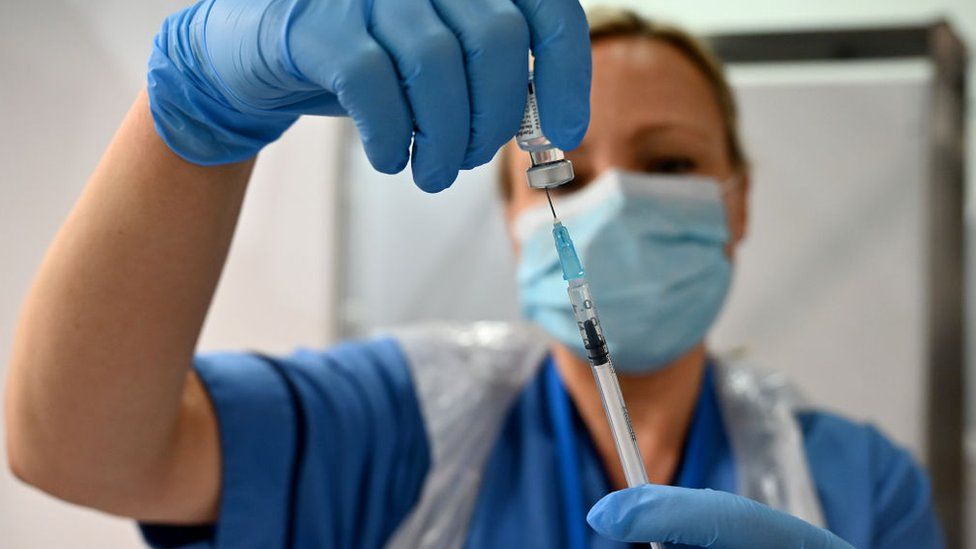