In India, the fascist BJP-led government continues to demolish houses of Muslims over their protest against the blasphemous remarks of the ruling party's leaders.

Following the blasphemous remarks in a television debate by the BJP leader Nupur Sharma, the Muslims took to the streets across India, demanding stricter action against her.

However, the BJP government instead of giving the Muslims their right to protest, registered cases against them and started their arrests.

The most disturbing visuals of the police repression of Muslim protestors came from the state of Uttar Pradesh where bulldozers were used to demolish the homes of the activists accused of organising the protests.

The protestors were slapped with terror charges merely for articulating their grievances against the government in a peaceful manner. 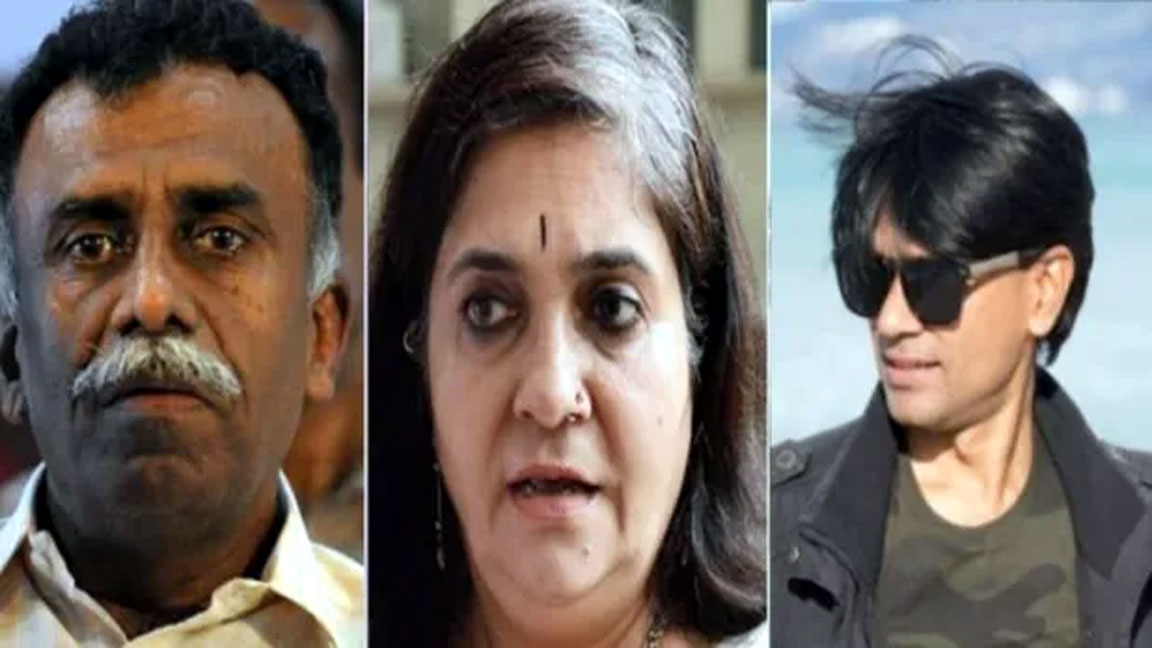 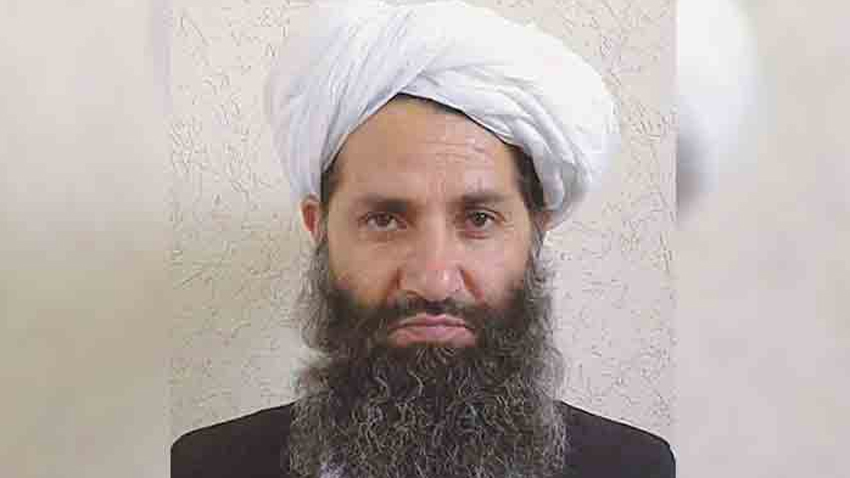 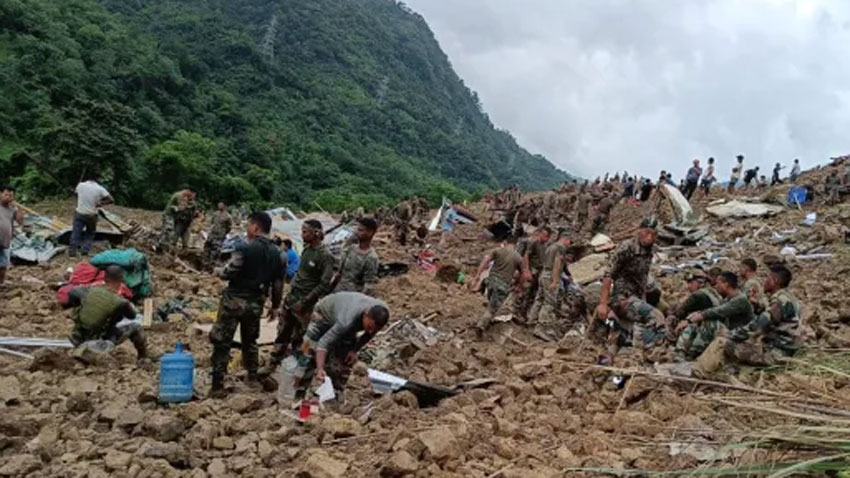 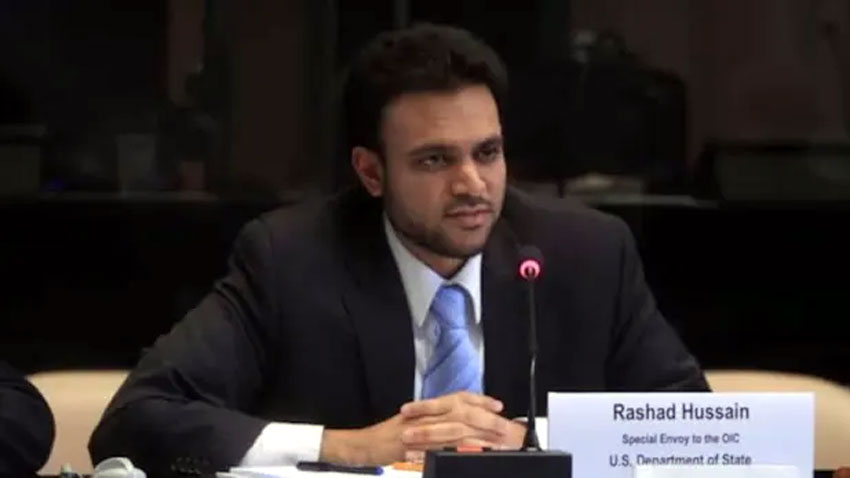