In the Canadian phase of Khalistan Referendum, over one hundred ten thousand Sikhs have voted in favour of independence from India and establishing a separate Sikh state, with Shimla as its capital.

The pro-Khalistan advocacy group, Sikhs for Justice said the attendance in the referendum broke all previous records of voting.

Thousands of Sikhs could not cast their vote as queues stretched to several kilometers at the end of the day. 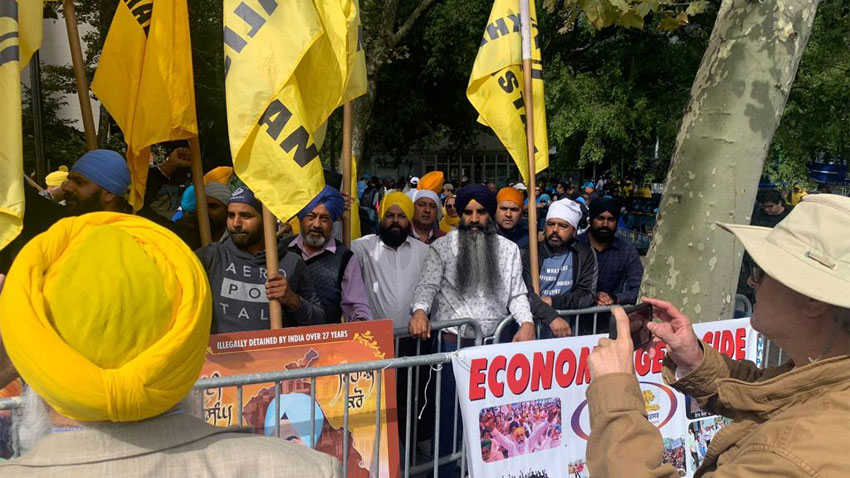 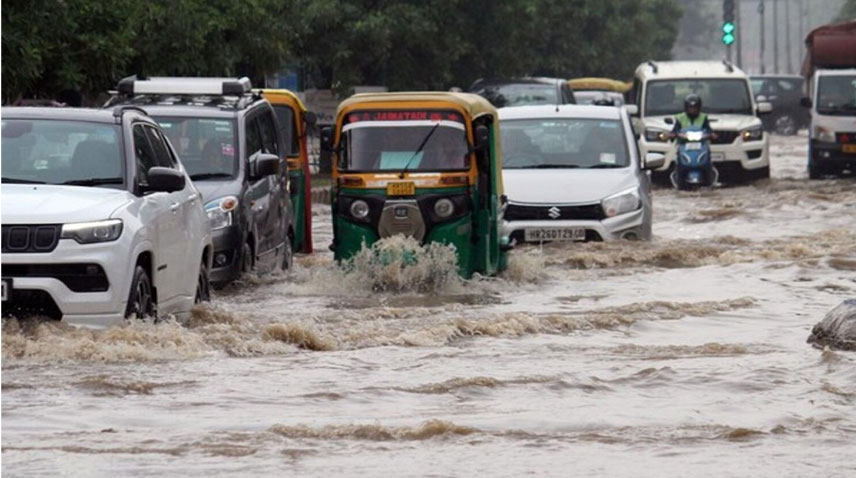