The United Nations International Children's Emergency Fund has announced to launch a nationwide polio immunisation campaign in Afghanistan for the first time in many years.

UNICEF in a statement said it has fully support of the Taliban for this drive which is scheduled to begin next month.

It said Taliban will also allow female staff on the campaign and provide security to the teams. 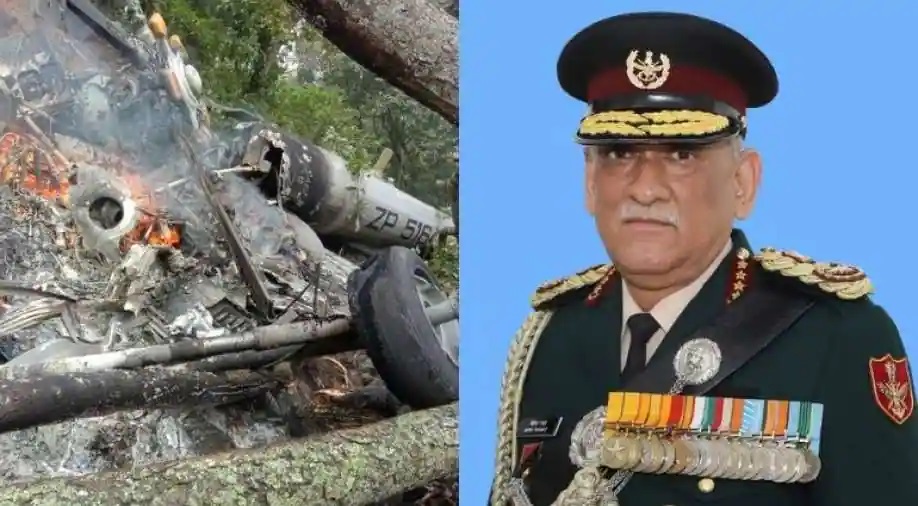 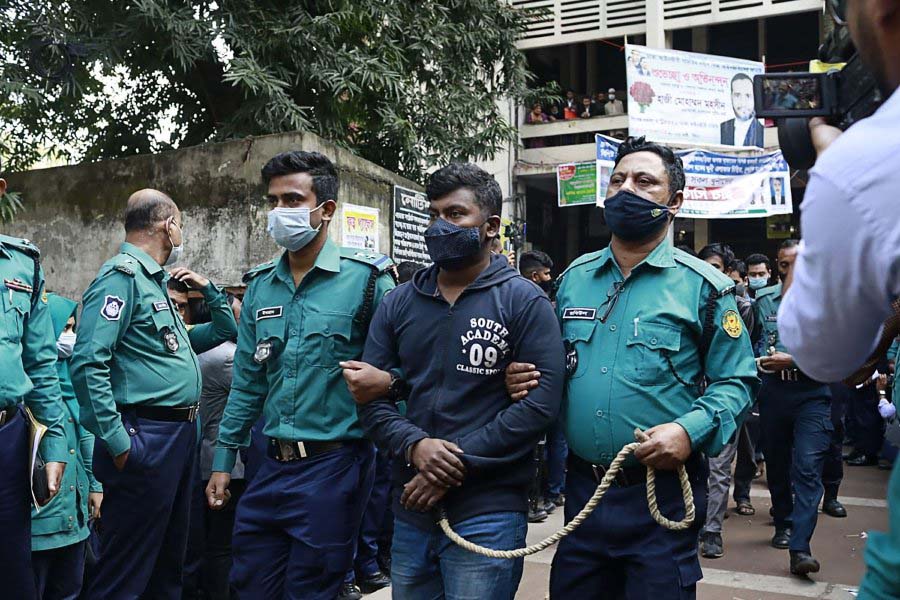 5th phase of referendum for Khalistan holds in the United Kingdom