In India, main opposition party Congress' leader Rahul Gandhi has accused Modi government of trying to create monopolies through a handful of crony capitalists, who are close to Indian Prime Minister.

According to Indian media, Rahul Gandhi said the controversial farm laws are the first step in this direction.

He said the ruling BJP has manipulated the institutions and it also controls the media, judiciary and Parliament. 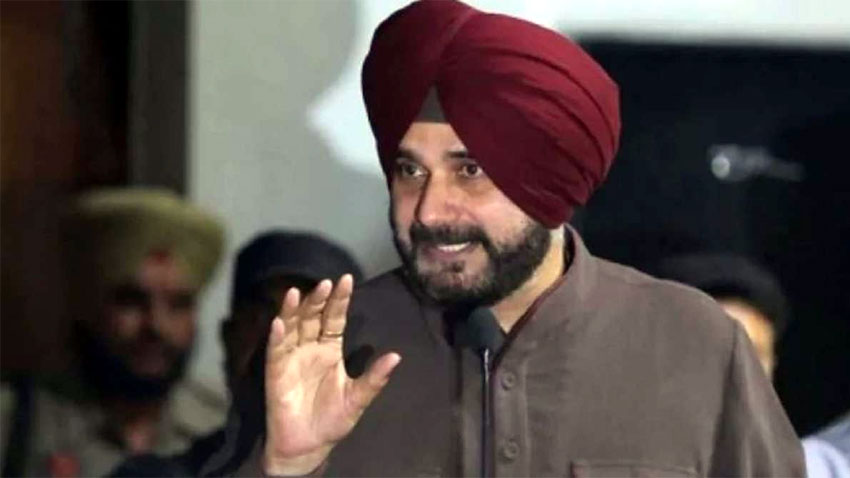 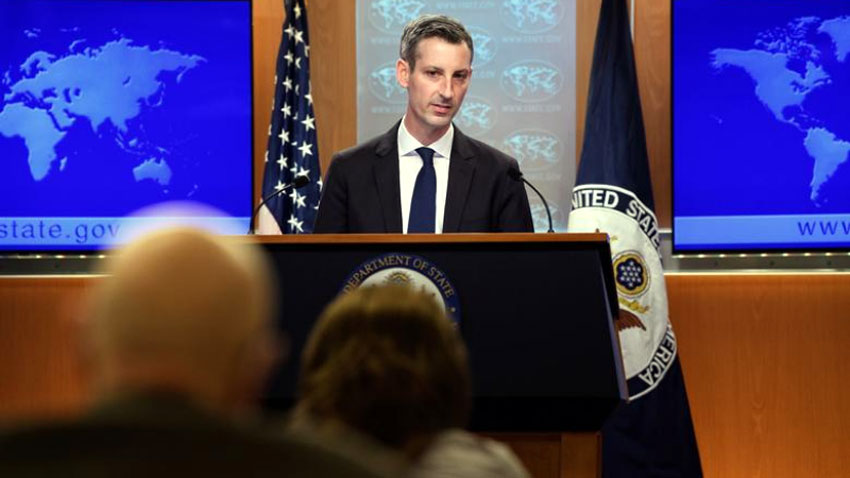 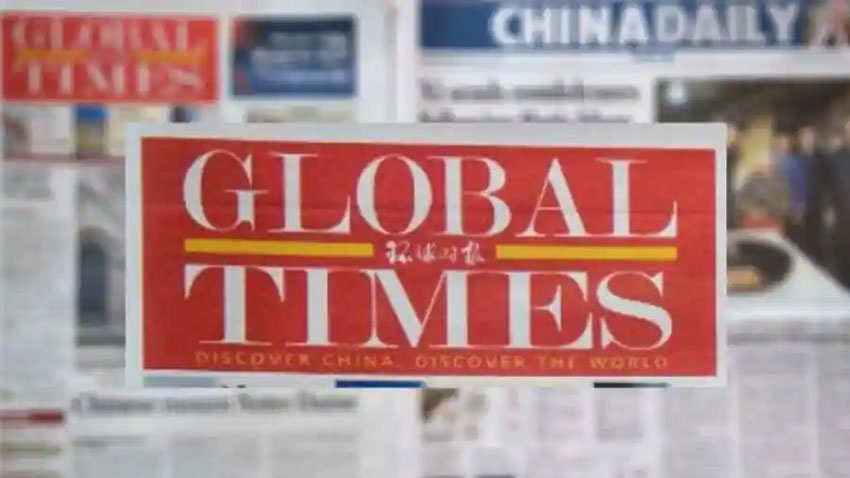