In Indian Illegally Occupied Jammu and Kashmir (IIOJ&K), Indian troops in their unabated acts of state terrorism have martyred over nine hundred children during the last thirty-one years.

A report released by the Research Section of Kashmir Media Service on the occasion of the World Children Day, revealed that thousands of young school boys and girls were also injured by the pellets fired by Indian troops.

The report said that the killing of civilians by the troops rendered thousands of children orphaned in the territory during the period.

It added that global community must not forget the plight of IIOJ&K children on World Children’s Day. 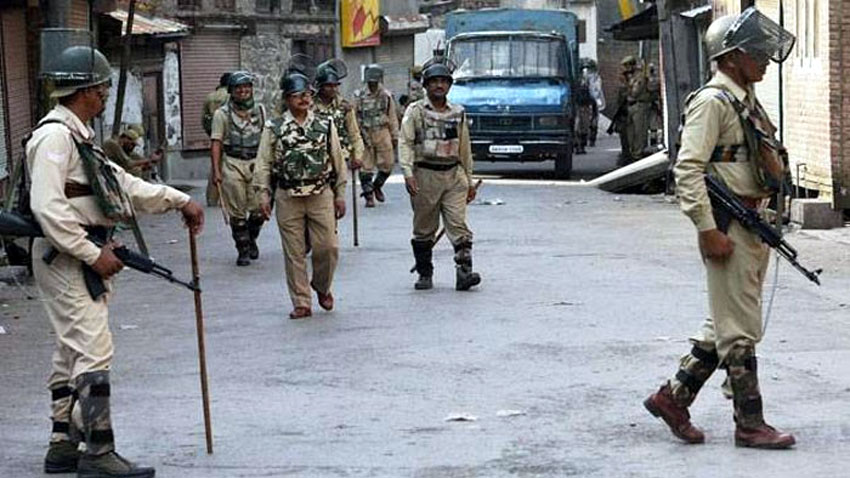 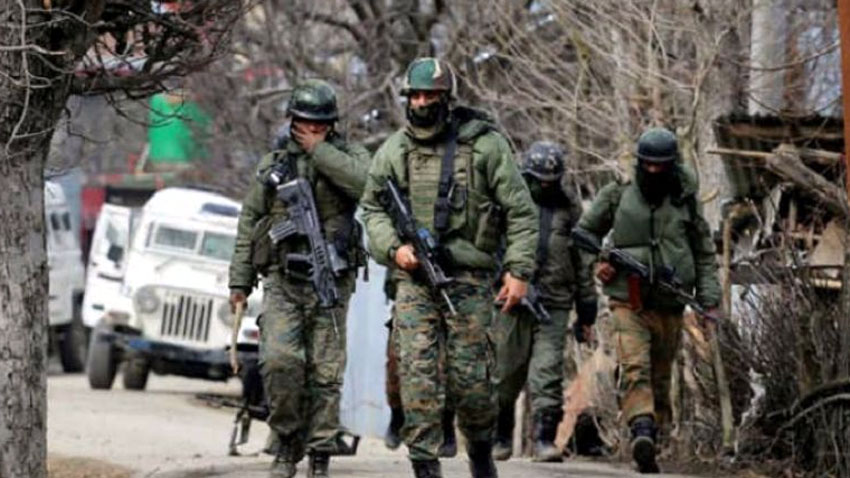 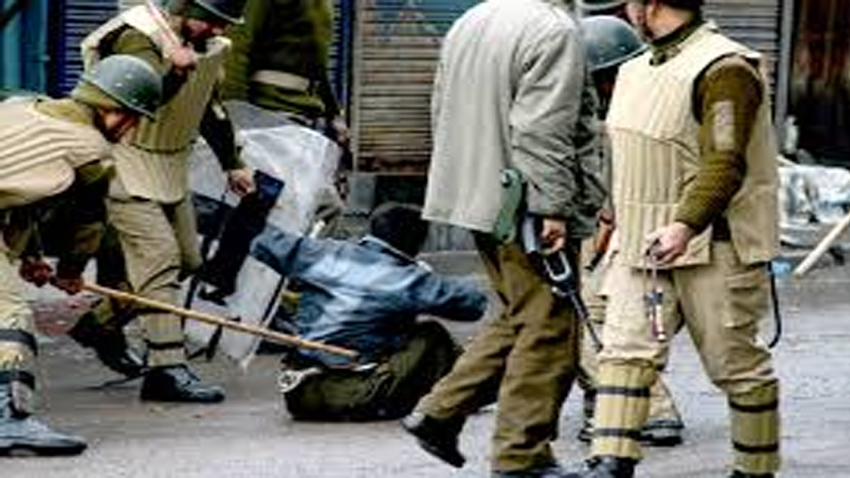 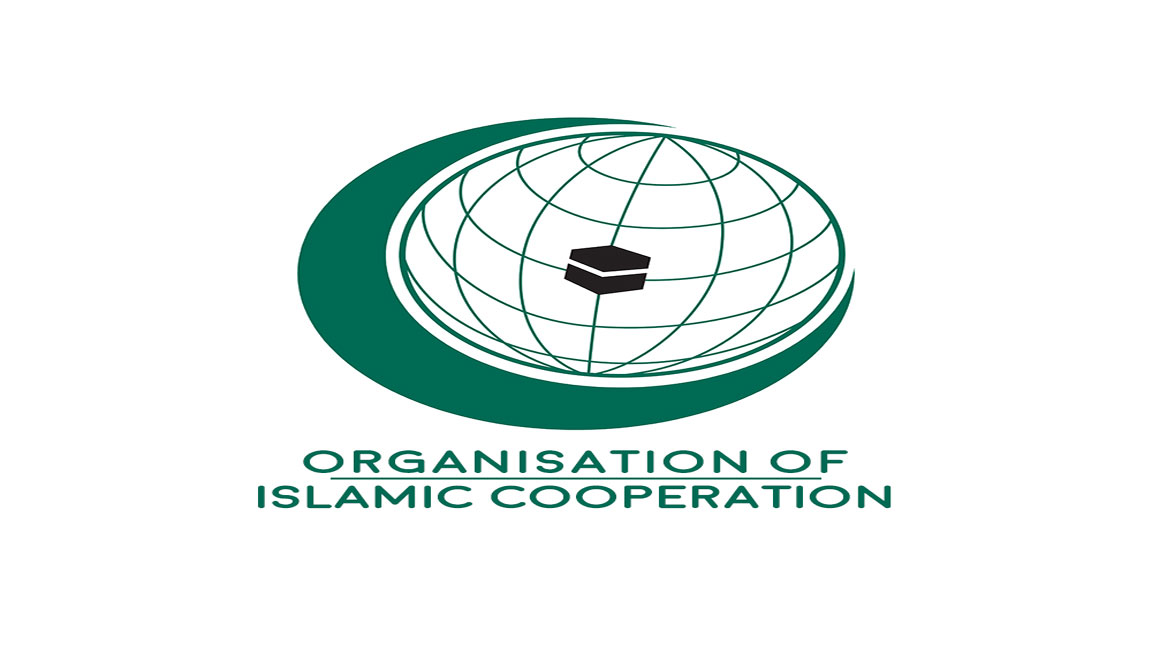