A report compiled by KMS on the 21st anniversary of Chittisinghpura massacre on the basis of surveys and interviews said that such massacre was perpetrated by Indian agencies to defame the Kashmiri freedom movement.

Indian Army’s retired Lt. Gen. KS Gill admitted that the Indian Army was involved in the Chittisinghpura massacre which further led to the killing of five labourers in Pathribal fake encounter and 8 peaceful protesters in Barakpora area of Islamabad district in the next few days.

The All Parties Sikh Coordination Committee in a statement in Srinagar also demanded a fresh probe into the Chittisinghpura massacre.

Posters have appeared in Srinagar and other parts of the occupied territory wherein Pakistani people have been greeted ahead of the Pakistan Day to be celebrated on Tuesday. 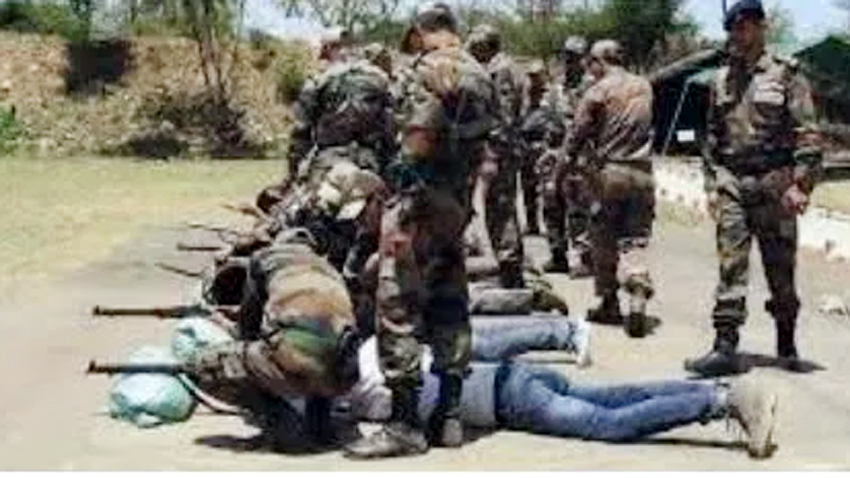 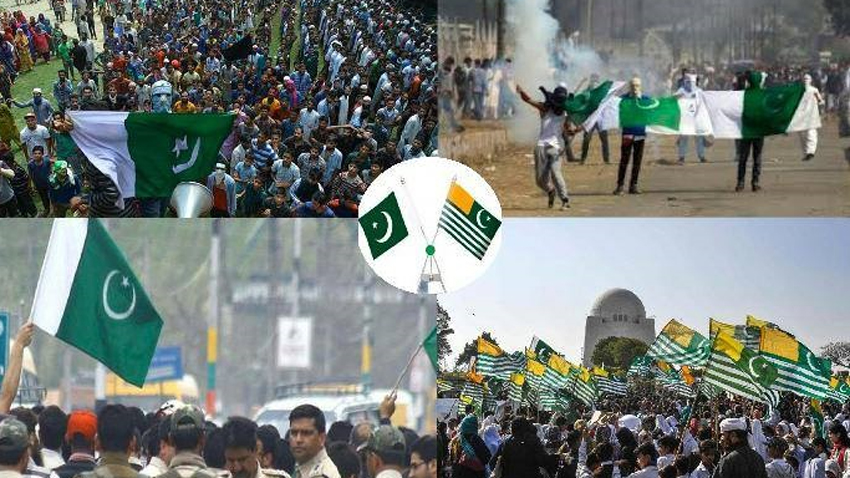 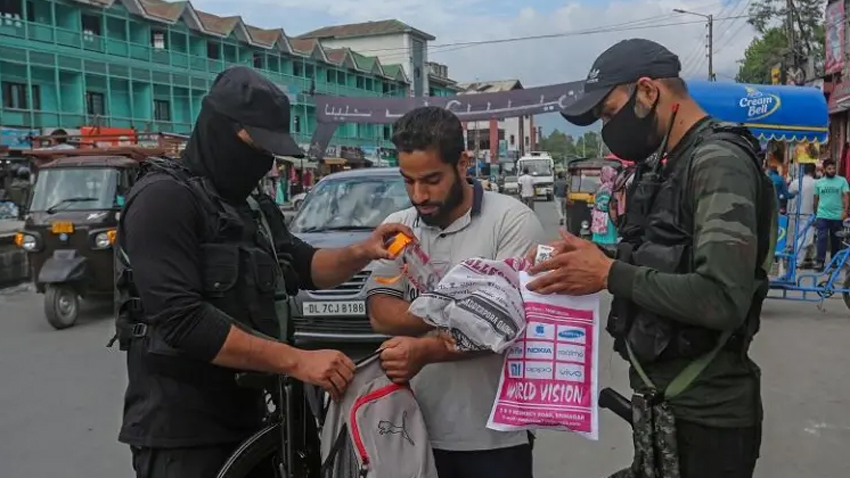 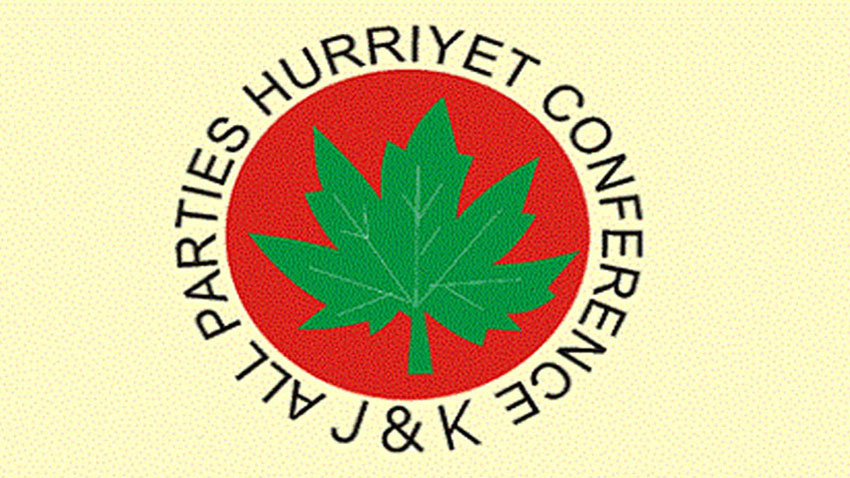