Prime Minister Imran Khan has said new varieties of fruit and crops will be introduced to provide relief to farmers.

Receiving briefing on olive plantation in KP at Governor house today, he said under the new agriculture policy, Khyber Pakhtunkhwa will be divided into various zones for this purpose.

The Prime Minister was apprised that olive cultivation will not only eliminate import of olives but also enable it to be exported after meeting the domestic consumption.

Besides, a comprehensive plan for saffron cultivation was presented to the Prime Minister, which will benefit local farmers across the province. The Prime Minister was also updated about the ‘Fruit for All’ project under which fruit trees will be planted along the highways.

Among others, Governor and Chief Minister of Khyber Pakhtunkhwa attended the meeting.

Meanwhile, Prime Minister Imran Khan visited Paraplegic Centre Hayatabad in Peshawar today (Wednesday), where he was briefed that patients from across Pakistan are treated under Comprehensive Physical Rehabilitation Programme in this hospital.

He was informed that all equipment for the rehabilitation of physically impaired people is indigenously prepared at the facility. It was told that the new building of the Centre will be handed over to the administration of the hospital enhancing its capacity from 100 to 150 beds.

During the visit, Imran Khan also visited various departments of the Centre and interacted with the patients. 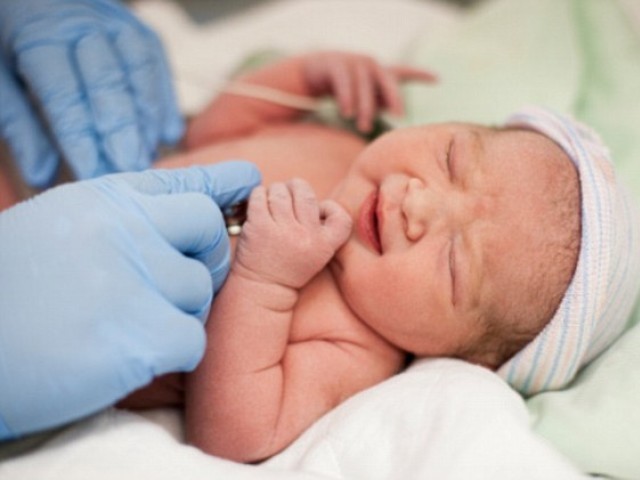 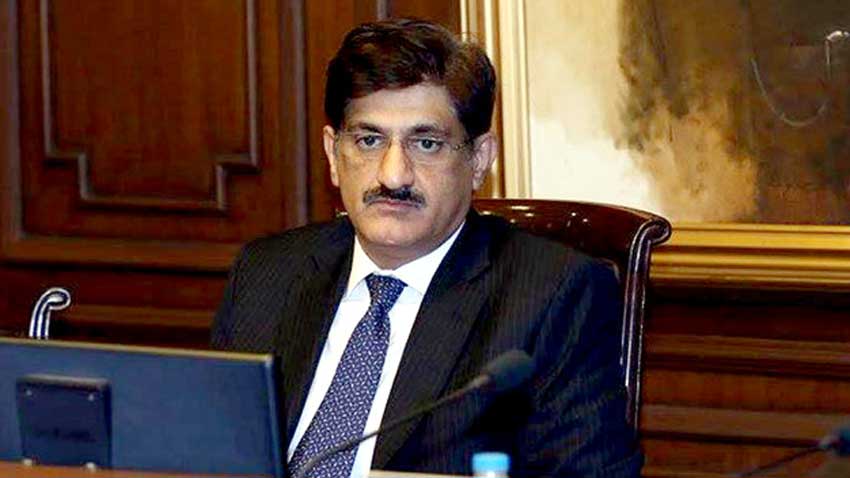 PM’s plan for GB to put province on path of development, prosperity: CM 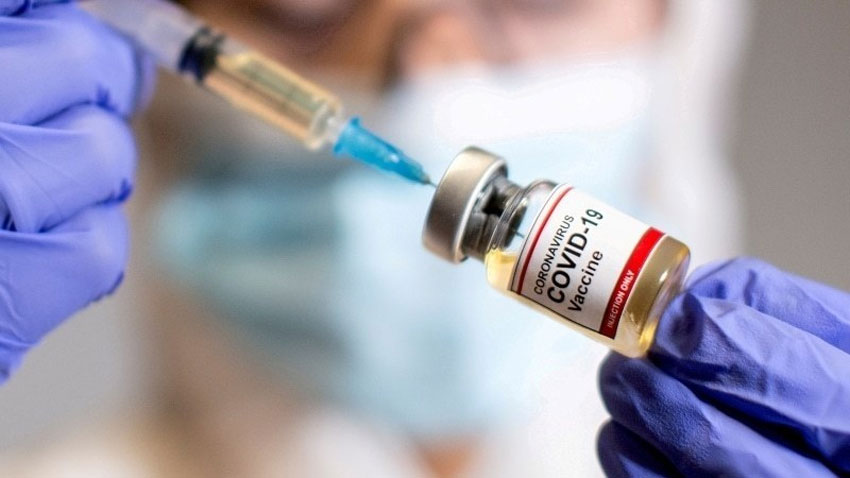 Govt striving to improve living standard of people in Balochistan