Rally held in Islamabad to express solidarity with oppressed Palestinians A rally led by Speaker National Assembly Asad Qaiser and Chairman Senate Sadiq Sanjrani has been taken out in Islamabad to express solidarity with the oppressed Palestinians.

Speaking on the occasion, Chairman Senate Sadiq Sanjrani said entire Pakistani nation stands by the Palestinian people in this hour of trial. He said the world community must play its role for the resolution of the lingering dispute.

Speaker National Assembly Asad Qaiser said Pakistan has a clear stance regarding Palestine. He said the country's political leadership is on the same page regarding this issue. Partly cloudy weather expected in most upper parts of country 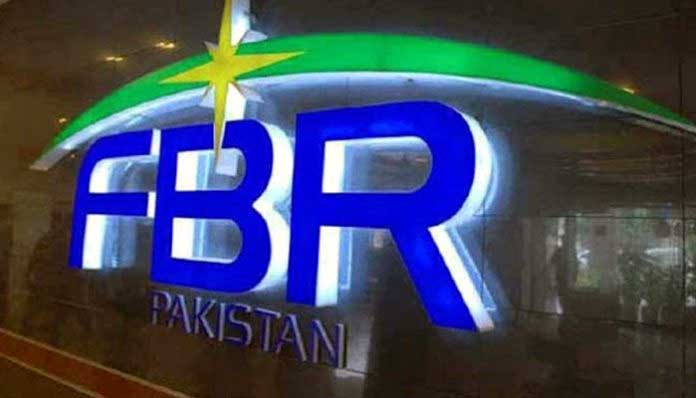