Addressing officers of Foreign Ministry in Islamabad on Tuesday, he congratulated the Foreign Office for successfully conducting the 17th Extraordinary Session of the Council of Foreign Ministers' of OIC on last Sunday.

The Prime Minister said Pakistan's image has significantly improved at the international level in last three years.  He said now the OIC and the international community acknowledge Pakistan's narrative. He said irrespective of liking and disliking of the Taliban rise in Afghanistan, the world should focus on the difficulties being faced by the 40 million people of Afghanistan.

Imran Khan said Pakistan can become a great country by focusing on self-belief. He said we have to correct our system, uphold meritocracy, and ensure rule of law to put Pakistan on the path of development and progress. He urged the officers of the Foreign Ministry to shift their focus from geo-politics to geo-economics.

While lauding the nation’s mettle to face different testing times in the country’s history, Prime Minister stressed upon inculcation of ‘self-belief,’ a quality which could serve as a beacon of light in hard times. 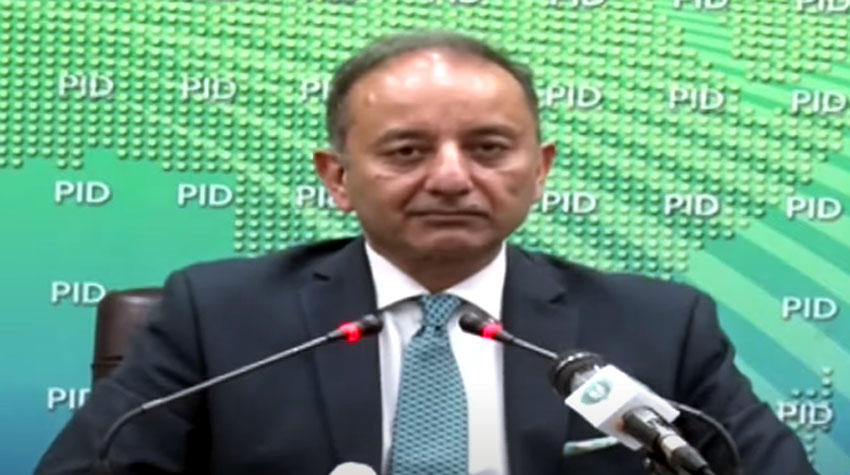