The National Assembly met briefly at the Parliament House in Islamabad on Friday.

PPPP leader Naveed Qamar and Shakoor Shah appreciated the services of Late MNA Pir Noor Muhammad Shah Jeelani and described him as a soft spoken person and a spiritual personality.

Later, the chair adjourned the proceedings of the House till Monday four pm without taking up agenda of the day due to the death of the sitting MNA. 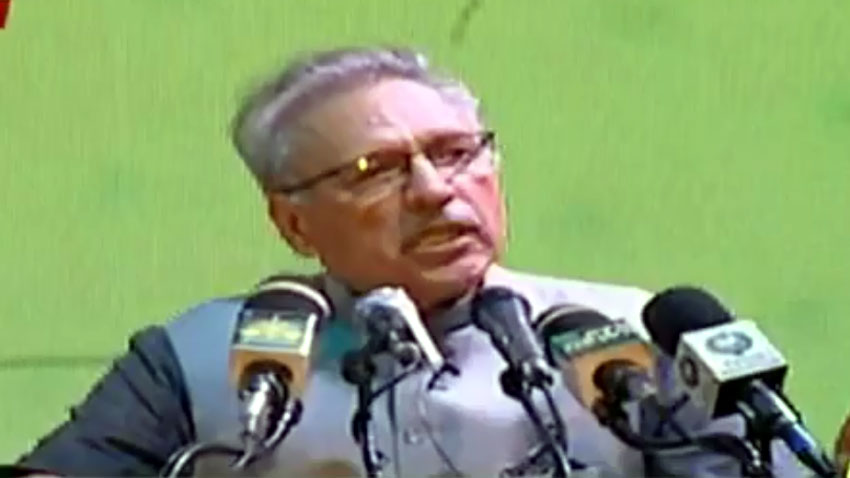 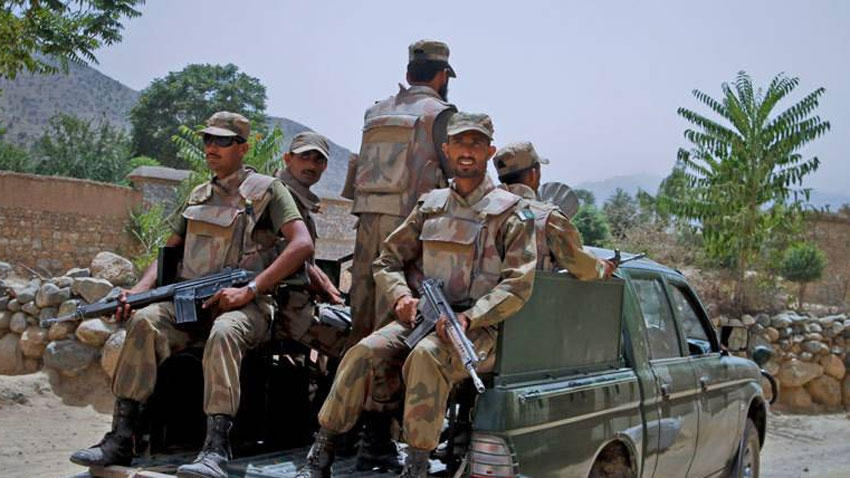