Palestine has called on international community to pressure Israel to allow holding the general Palestinian elections in East Jerusalem.

Prime Minister Mohammed Ishtaye, during a meeting held in Ramallah with Arab and international diplomats, said that according to the signed agreements between Palestine and Israel, all the Palestinians in the West Bank, the Gaza Strip, and East Jerusalem have right to race and vote in the elections to be held on May 22nd. 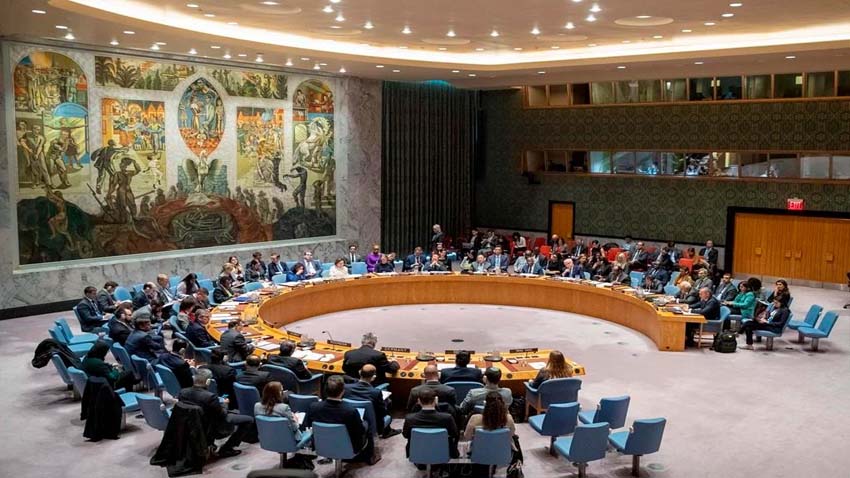