The UN General Assembly has unanimously adopted a new resolution sponsored by Pakistan, Saudi Arabia and other Islamic countries that condemns offences against religious sites and calls for greater efforts to promote a culture of tolerance and peace at all levels.

Pakistan’s UN Ambassador Munir Akram said the adoption of this resolution is a part of the efforts initiated by Prime Minister Imran Khan to combat Islamophobia and outlaw attacks on Muslims religious shrines, symbols and sacred personalities in certain countries.

Expressing his complete satisfaction at the adoption of the resolution, by consensus, the Pakistani envoy especially referred to the Assembly’s condemnation of all threats of violence, destruction, damage directed against religious sites that have continued to occur across the world, and he spotlighted India in this regard.

Under its terms, the resolution invites the Secretary-General to convene a global conference aimed at advancing the United Nations Plan of Action to Safeguard Religious Sites, involving Governments, political figures, religious leaders, civil society and the media, among other stakeholders. 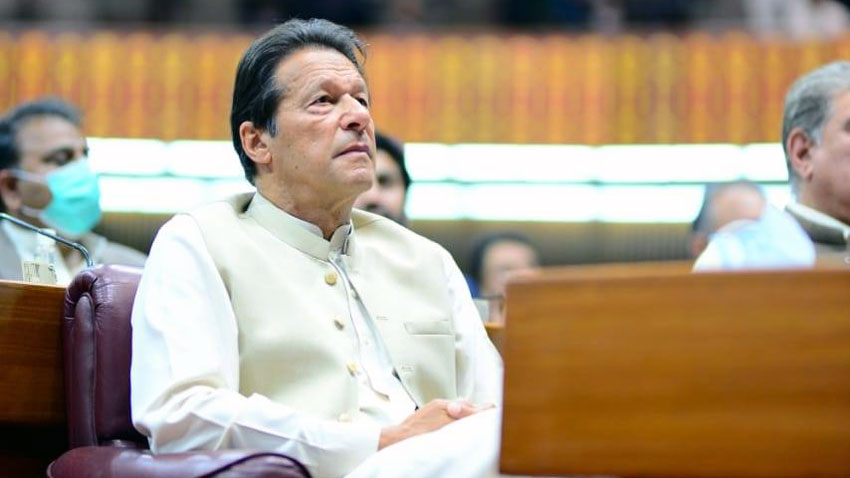 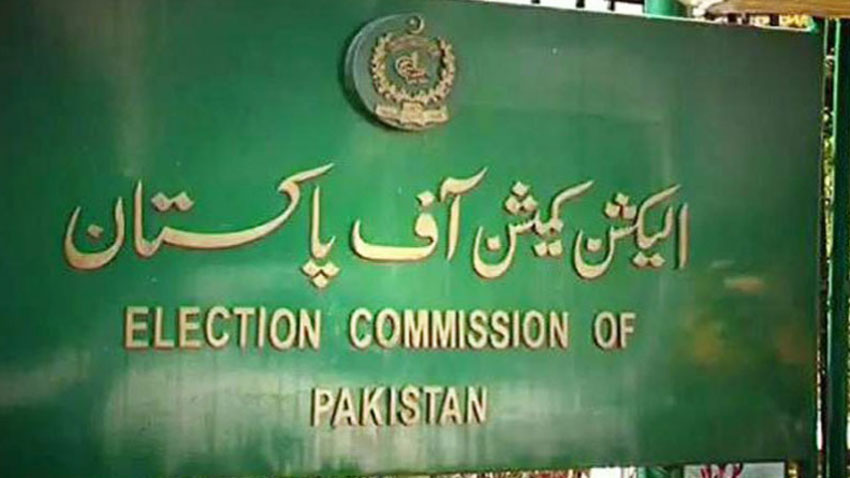