The 10th death anniversary of legendary artist, comedian, actor and host of Pakistan Moin Akhtar was observed on Thursday.

Moin Akhtar made his television debut on 6th September, 1966. He performed several roles in television stage shows, dramas, films and talk shows. His best dramas were Eid Train, Studio Dhai, Bakra Qistoon Per, Fifty-Fifty, Loose Talk and many others.

He was fluent in several languages, including English, Bengali, Sindhi, Punjabi, Memon, Pashto, Gujarati and Urdu.

Moin Akhtar was awarded the Pride of Performance in 1996 and Sitara-e-Imtiaz in 2011 on his outstanding performance.

He passed away on this day in 2011 in Karachi after suffering a heart attack. 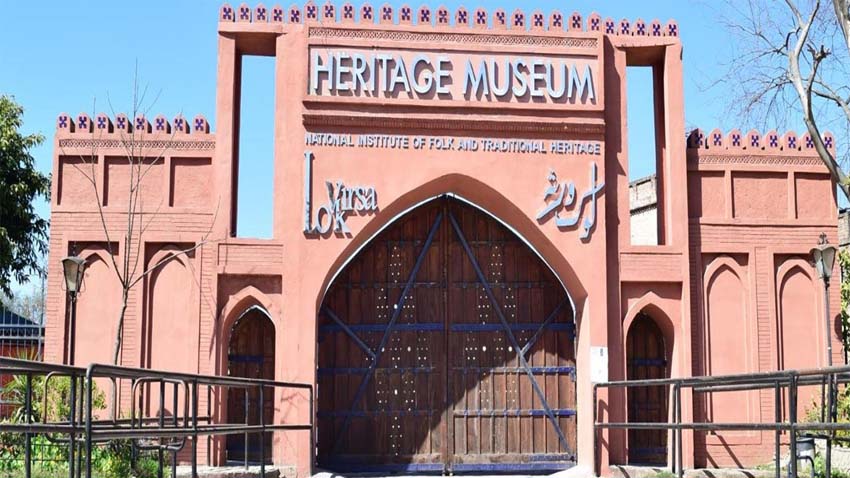 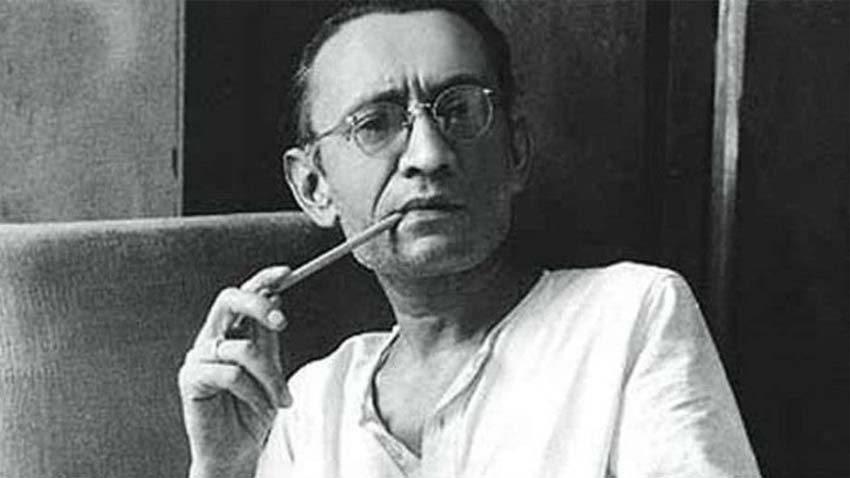