In Afghanistan, the death toll has risen to one thousand after a strong earthquake measuring six point one on Richter Scale hit remote border region of the country overnight.

According to the officials, hundreds of people have been injured and the death toll is expected to rise as rescuers dig through collapsed dwellings.

Helicopters were deployed in the rescue effort to reach the injured and fly in medical supplies and food.

Taliban leader Hibatullah Akhundzada said hundreds of houses have been destroyed, and the death toll is likely to rise. 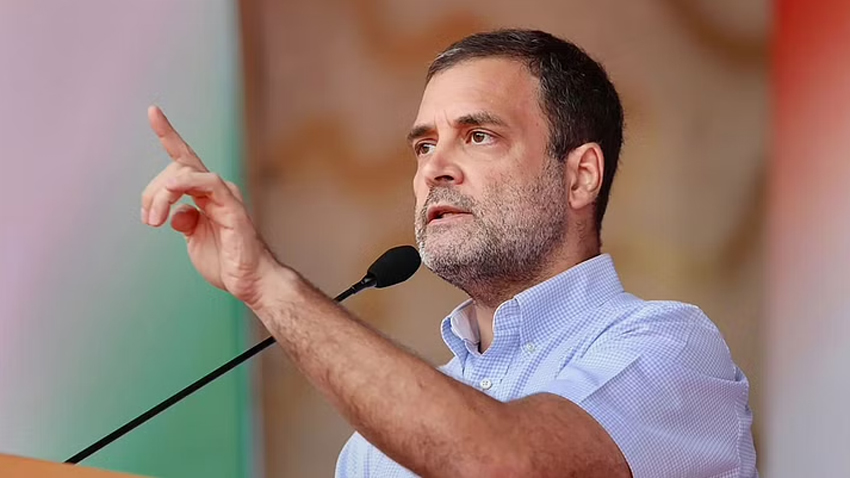