In a statement, he said the government is going to change 127-year old laws and regulations of jail system.

The Punjab Chief Minister said that air coolers, exhaust fans, LED lights and additional fans would be installed in jails to save inmates from harsh weather conditions.

Usman Buzdar said that Health department would establish medical camps every month in all the prisons of Punjab and best treatment facilities would also be provided in hospitals of prisons. 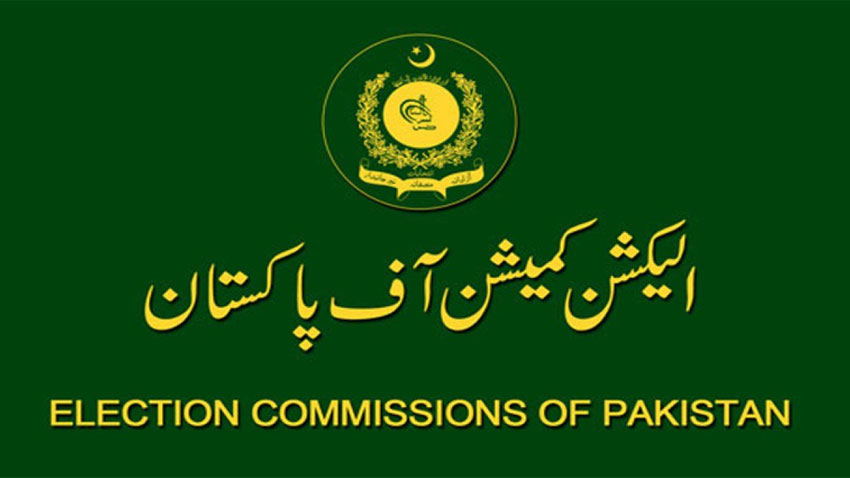