Former puppet Chief Minister of Indian Illegally Occupied Jammu and Kashmir (IIOJ&K) and President of Peoples Democratic Party, Mehbooba Mufti has said that the Indian government is creating hurdles for political parties other than BJP in electioneering for District Development Council polls in held territory.

In a tweet, while highlighting the pre-poll rigging, Mehbooba Mufti mentioned the detention of their party leader Bashir Ahmed on pretext of security. 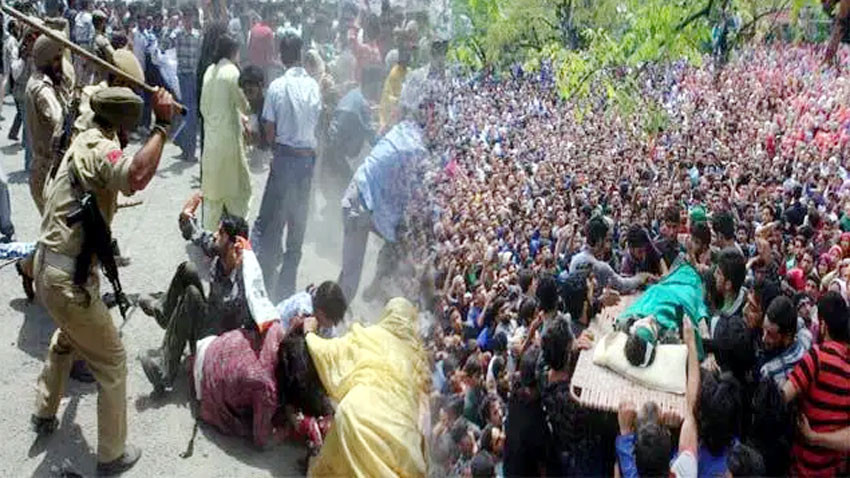