In Indian Illegally Occupied Jammu and Kashmir (IIOJ&K), the Civil Society Forum has demanded immediate release of Kashmiri detainees who have been languishing in different Indian jails.

The Forum Chairman, Abdul Qayoom Wani in a statement issued in Srinagar, said that thousands of Kashmiris detained in Indian jails have no access to basic amenities.

He demanded a prompt and fair trial in all such cases and urged authorities to shift elder detainees to Srinagar so that their families can meet them.

Meanwhile, Indian troops have launched a cordon and search operation in Baramulla district.

According to media reports, a joint team of army and CRPF conducted house to house search operation at Warpora village.

The reports added that all entry and exit points towards the area were sealed off by the Indian forces’ personnel. 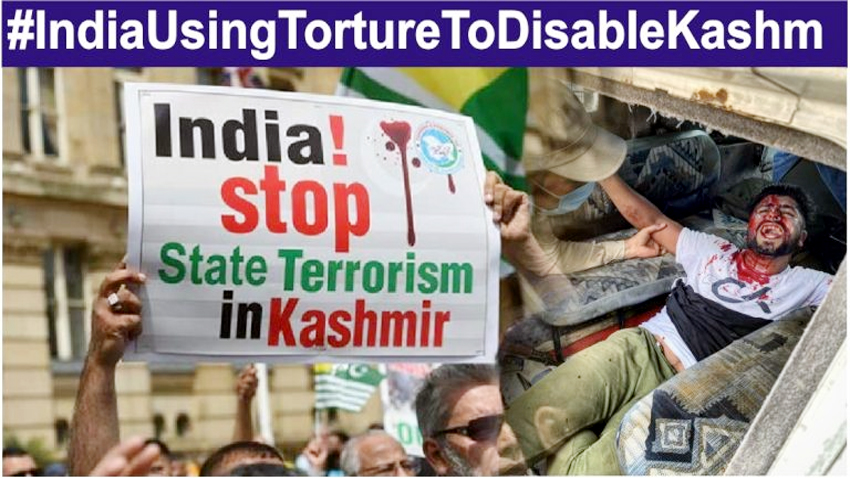 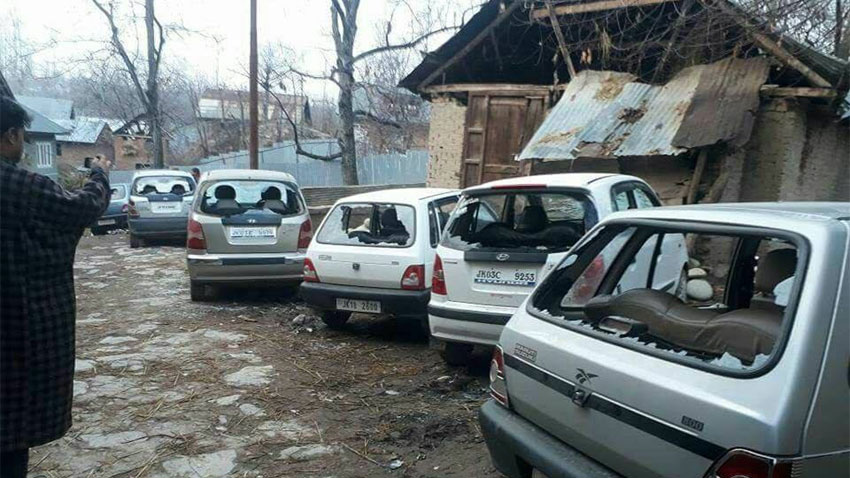