Opposition annoyed over investigation of their corruption: Pervaiz Khattak Federal Defence Minister Pervaiz Khattak on Saturday said that opposition annoyed over the investigation started by the PTI government to unveil their malpractices and corruption cases that went behind the scene after a deal with the Pervaiz Musharrf regime.

Addressing a public gathering at Maanki Sharif in district Nowshera, the Defence Minister said that opposition is confused and in complete disarray after the investigation initiated by the government into broadsheet.

He said that only option left with opposition is to change government through constitutional means adding that PTI government is fully capable to avert the designs of opposition.

Defence Minister rejected the hue and cry of opposition over appointment of retired judge to investigate broadsheet and said that opposition would always be criticized the intentions of the government to investigate the matter in an impartial manner.

He said that how PDM can force a democratic government to stepdown that was elected by the heavy mandate of people. He criticized opposition for not supporting government over legislation regarding FATF.

Pervaiz Khattak said that opposition should also inform the public about the assets amassed by them during their stunt in power. He said PDM leaders who obtained assets besides beyond their sources are now questioning the impartiality of National Accountability Bureau (NAB).

Regarding by-polls, he said that PDM is holding public rallies to mislead people but masses are fully aware of their intentions that are meant to hide their corruptions. Recalling the achievements of PTI government, he said local government system was launched in the larger interest of people and aimed to resolve public problems at their doorsteps. 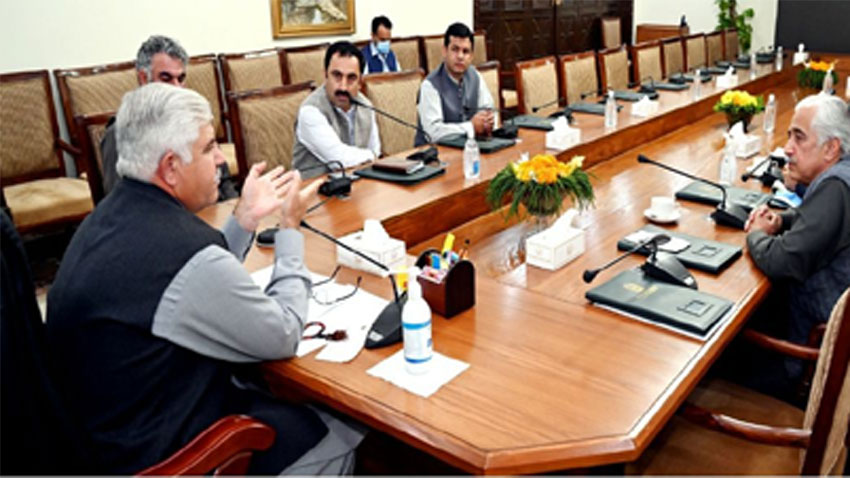 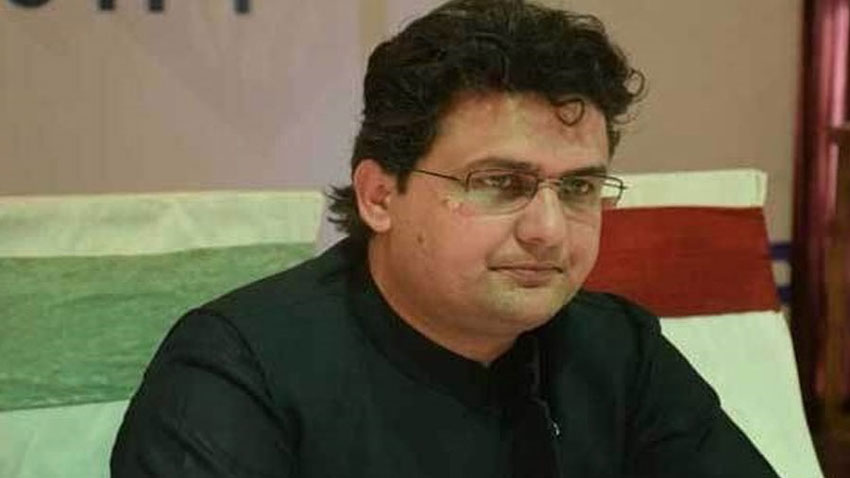 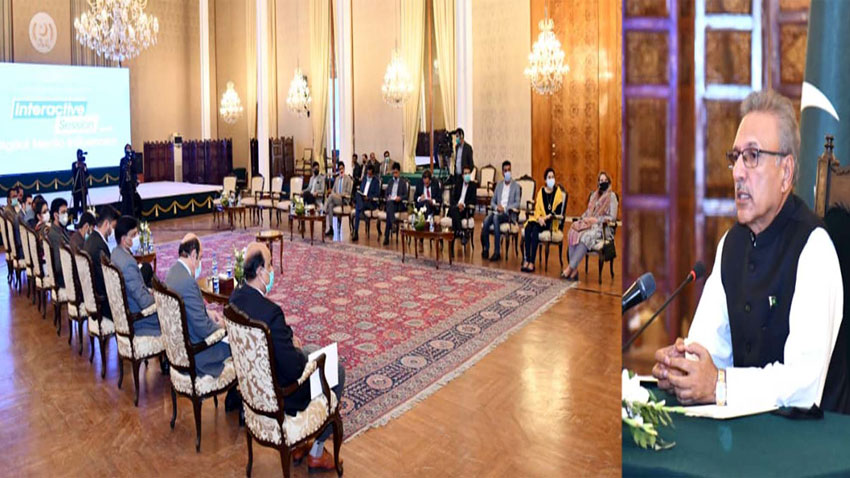