Dr Aliya Hashmi (Economist) It is a very important aspect of the economy when there was panic in the market, how the stock exchange was fluctuating and the rapid currency devaluation was occurring. The state of uncertainty was in the market and also a lack of foreign exchange returns even though the state bank had given assurance that we are not at the very end of our stock of exchange reserves and the market is getting up very positively. The news of loan from China and the possibility of the restoration of the IMF programme have been taken as a positive signal because at the moment Pakistan is facing the issue of foreign exchange reserves.

Mirza Ikhtiyar Baig (Economist) after successfully having the IMF package, the hurdles have now been removed in restoring the economic situation of the country. The trust deficit of the other countries closely in collaboration with Pakistan in all respects like China, Saudi Arabia and UAE decreasing. Their loans are just ahead worth of 2.3 Billion $, 3 Billion $ and 2 Billion$ respectively which is the commercial loan of the consortium.  Besides it we have a line of credit of 17 Billion with World Bank and Asian Bank which is conditional with the IMF programme.

Dr Huma Baqai ( IR Expert)  The brutality by the hands of occupied Indian security forces, every single citizen of the IIOJK is suffering where state terrorism is Indian policy.  Indian forces  abuse humanitarian law and human rights law in all its for man manifestation. They use rape and humiliation as a weapon of war and women are soft target to that. They take their husband lives in front of their wives and families. Missing people later on found from the mass graves. The atrocities are unstoppably continued in IIOJK. So it is time for the international community to break up their silence. Just lip service for the rights of Kashmiris is a huge knock on the conscience of the international community. 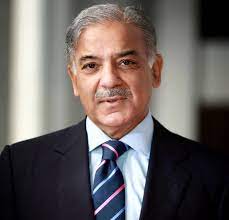 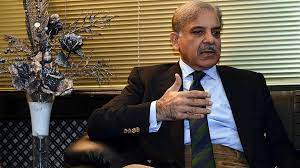 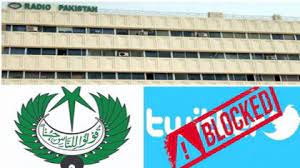 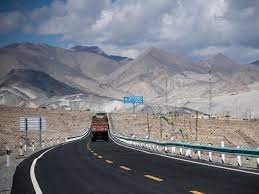 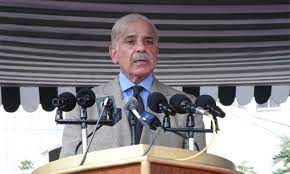 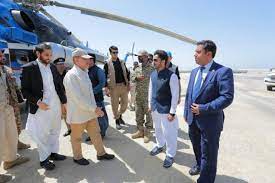