Minister for Information and Broadcasting Chaudhry Fawad Hussain says any situation in Afghanistan has a direct impact on Pakistan.

Addressing a news conference in Dubai today [Saturday], he said that Pakistan is making efforts for peace in Afghanistan as we want stability in the neighbouring country.

On the issue of recognition of Taliban regime, Fawad Chaudhry said Pakistan is taking regional countries along on the issue.

About commodity prices in the country, he said that rupee depreciated due to smuggling of dollars to Afghanistan.

He said a record production of wheat and sugarcane has been registered this year and 1100 billion rupees added to the national economy in the field of agriculture.

The Minister said that textile industry is also booming and it has booked orders till 2023.

He said that record investment is also coming in the construction sector which created three hundred thousand new jobs.

Fawad Chaudhry said that foreign remittances have reached new record which has boosted the foreign reserves of the country. 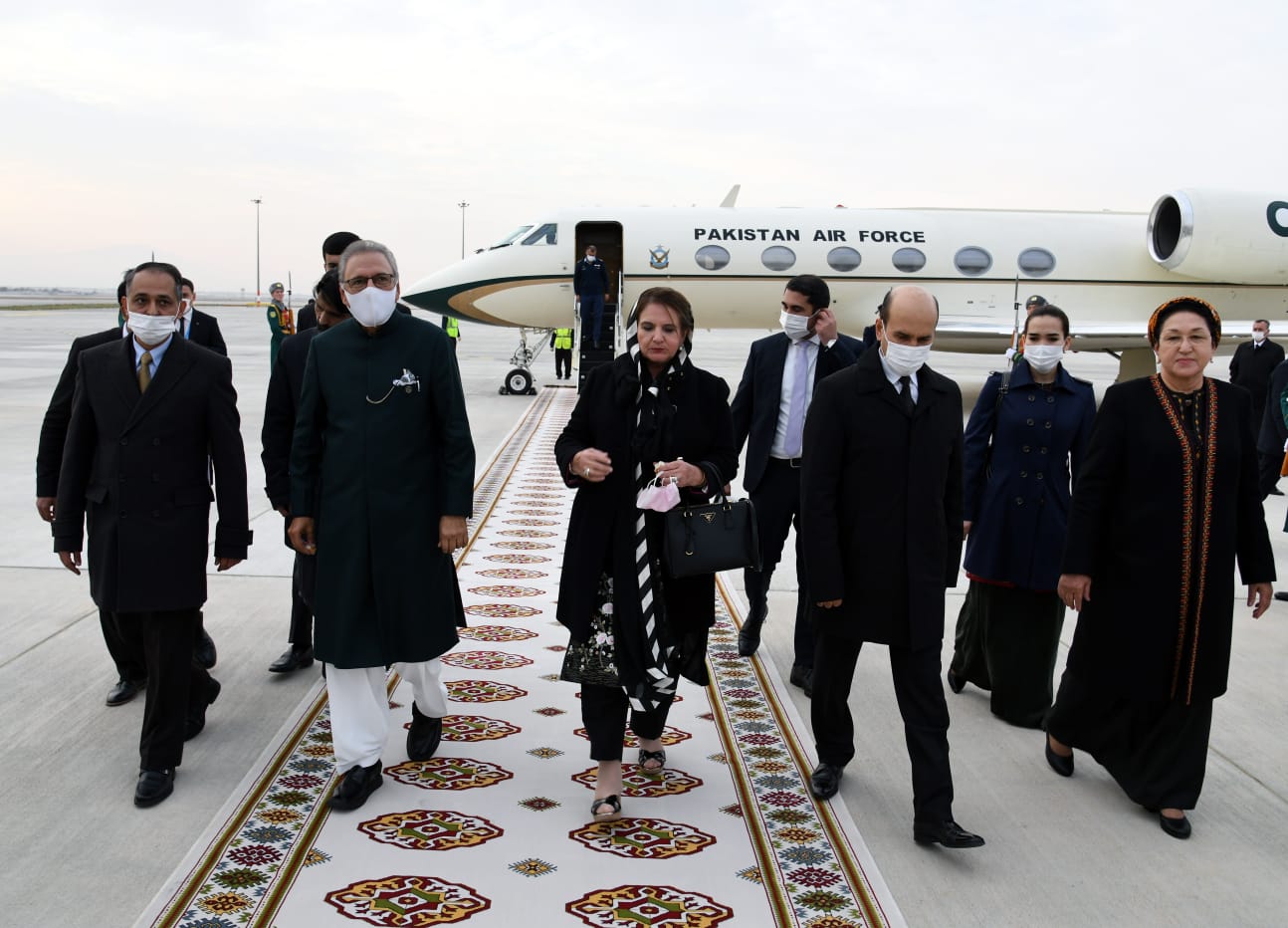 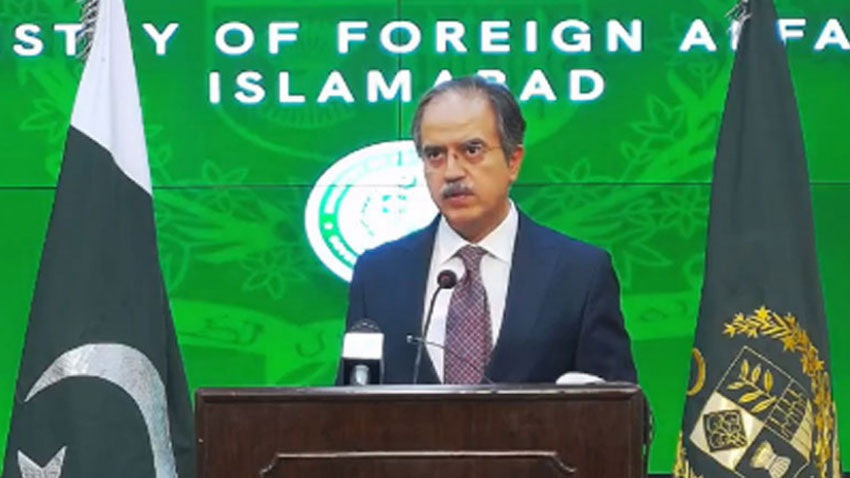