In the United States, a gunman killed seven people before being arrested in California just two days after another shooting claimed 11 lives at a dance hall in the state.

Police said four people were killed and one critically injured at a farm while three were shot dead at a nearby trucking business.

So far 38 mass shootings in the US have been reported in the first 21 days of the year killing dozens of people. 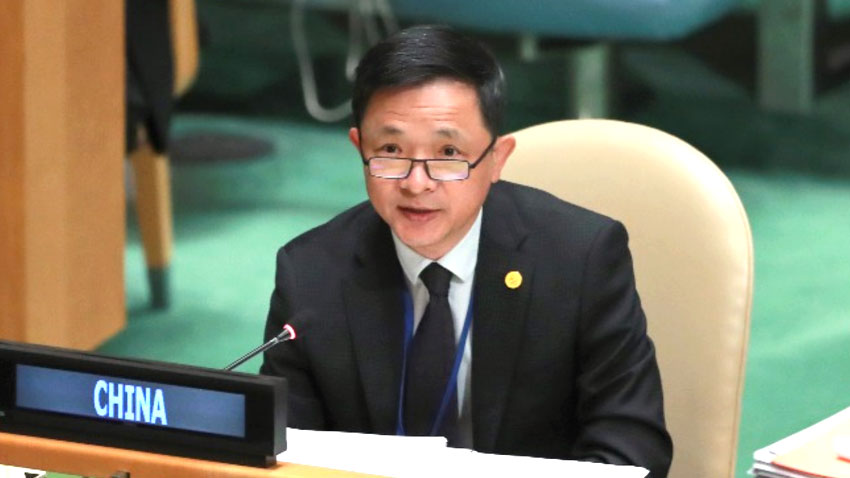 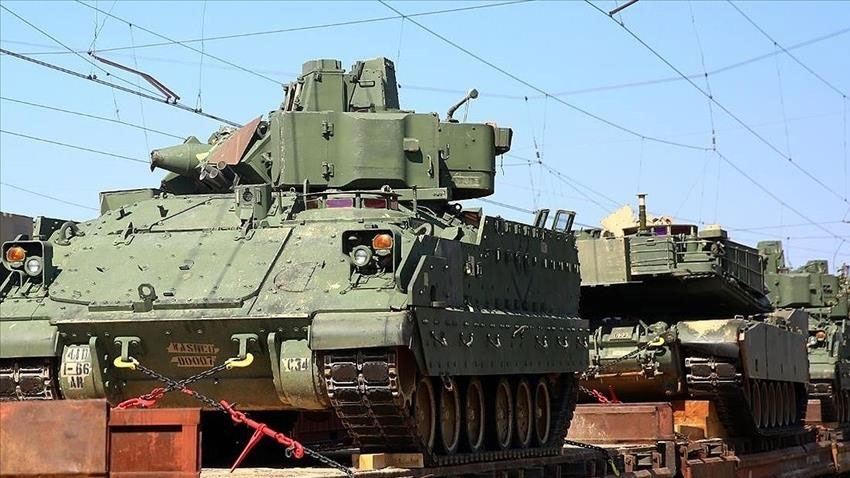 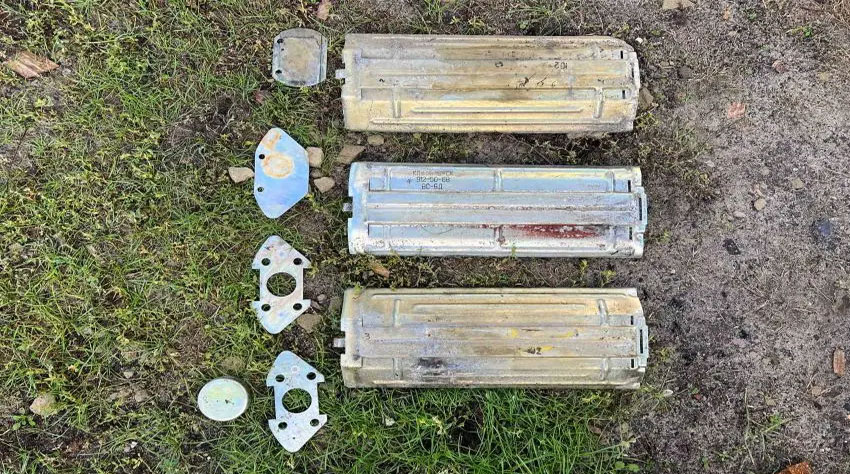