Mainly cold and dry weather is likely to prevail in most parts of the country during the next twelve hours.

However, cloudy weather with chances of rain is expected in upper Khyber-Pakhtunkhwa, Gilgit-Baltistan and Kashmir.

Fog is also likely to prevail over plain areas of Punjab during the morning hours.

According to Met Office forecast in Indian Illegally Occupied Jammu and Kashmir, partly cloudy weather with chances of light rain and snow is expected in Anantnag, Shopian, Pulwama, Baramulla, Srinagar and Leh while partly cloudy in Jammu. 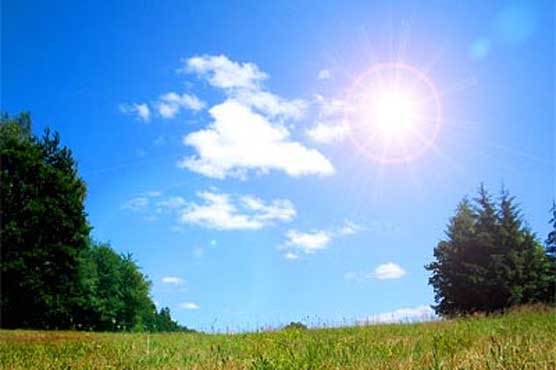 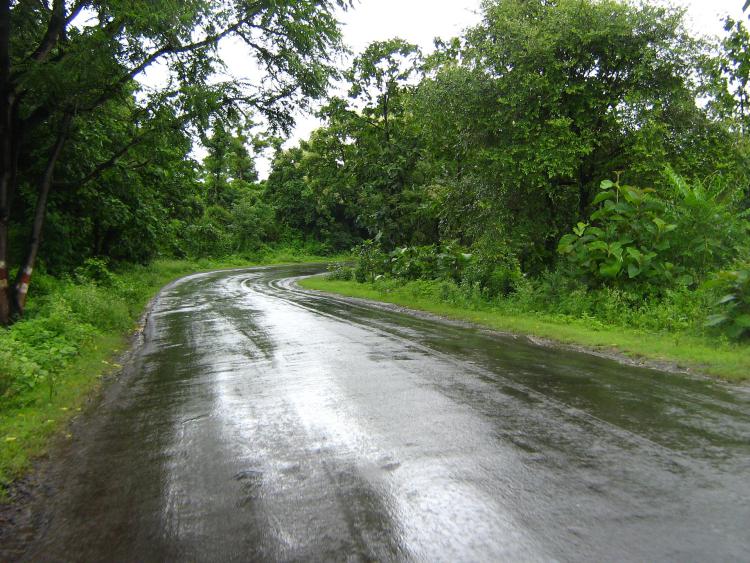