The Interim Afghan government says it has implemented all commitments made in Doha agreement.

Responding to remarks of US State Department spokesperson Ned Price, Deputy Spokesman of the Taliban government Bilal Karimi said the interim government is committed to ensuring the rights of all citizens, including women and minorities according to Islamic Sharia.

He said the interim Afghan government wants good relations with all countries but it will not allow anyone to dictate it on the formations and structure of government.

Earlier, the US State Department spokesperson had said the US expects the Taliban to uphold commitments they had made to the international community and the Afghan people. 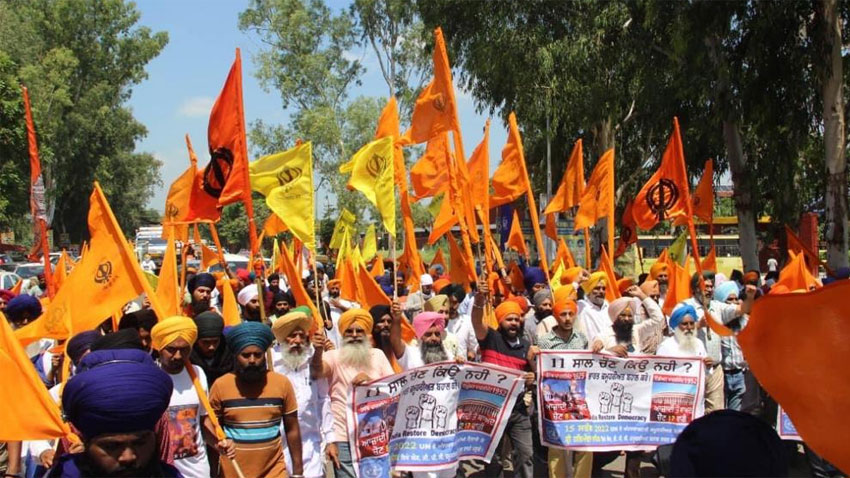