UN Secretary General Antonio Guterres has said all five permanent members of the United Nations Security Council (UNSC) are united in seeking a stable Afghanistan and an inclusive government.

He made the remarks after talks among the foreign ministers of Britain, China, France, Russia and the United States. 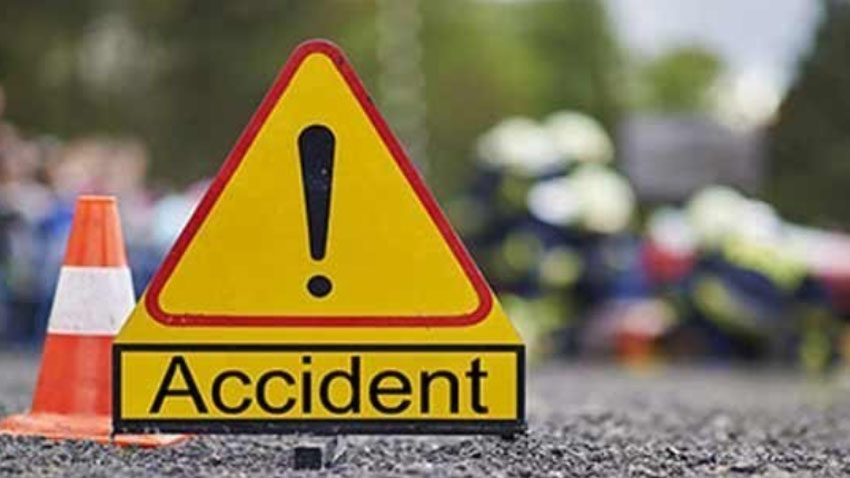 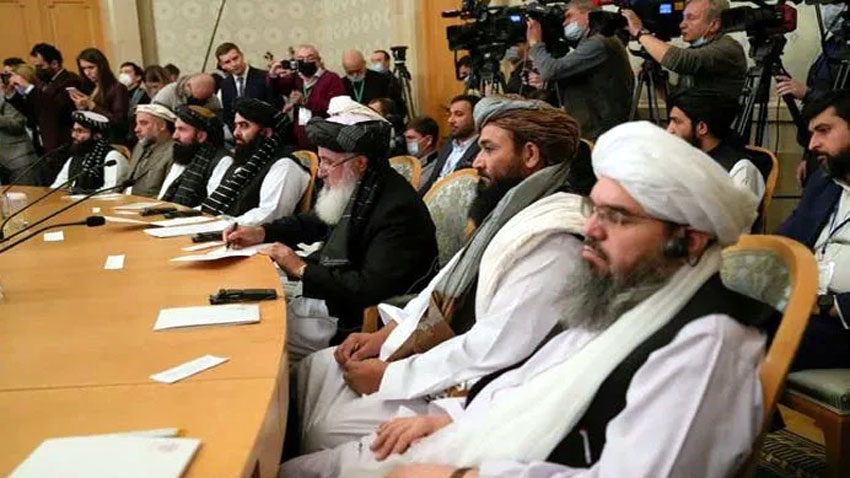 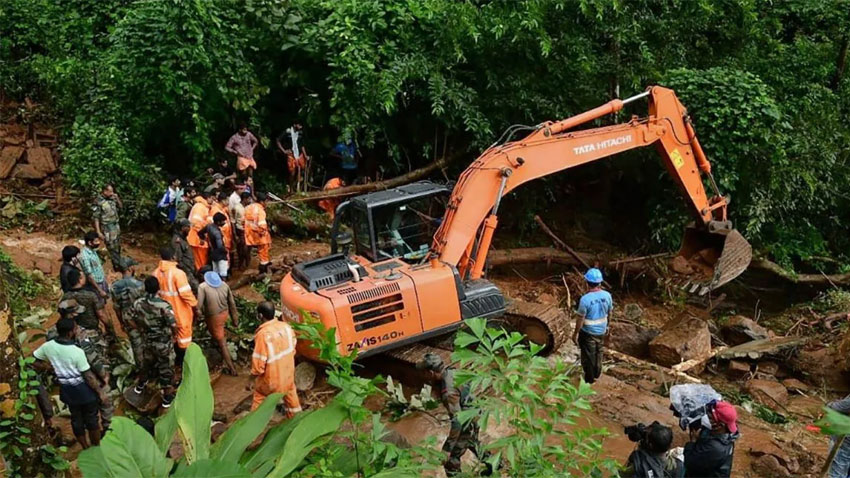