ECNEC approved Pakistan Optical Remote Sensing Satellite (PRSS-02) project of SUPARCO worth of Rs. 27,913.567 Million. The project will help building of an indigenous capacity in the fields of space /satellite technology and its applications, institutional capacity building of SUPARCO and promote high-tech R & D activities in the country. This project will contribute in acquisition of self-reliance in satellite technologies in Pakistan.

ECNEC approved Sialkot (Sambrial) – Kharian Motorway project submitted by Ministry of Communication with total project cost Rs.43,382.552 Million, along with directions to NHA to present progress on development of business model to ECC. The project envisages construction of 69-km long, 04-lane wide Sambrial- Kharian Motorway with structures to be constructed for 06 lanes. Forum especially lauded the efforts of Planning Commission and M/o Communication for finalizing this project on PPP basis. ECNEC also gave approval to the New Gwadar International Airport(NGIA) 2nd revised project worth of 51,298.175 Million rupees. The 2nd revised project envisages construction of New Gwadar International Airport (NGIA) along with allied facilities over a piece of land already acquired. NGIA will replace the existing airport at Gwadar which has small terminal building with limited capacity. The new airport will be suitable for bigger aircrafts like Airbus A-380 and Boeing -747 & 777 etc for international and domestic services. ECNEC also approved the project of Ministry of Energy on ADB Funded Advanced Metering Infrastructure (AMI) in IESCO at a cost of $455.5 million, with directives to start the project without any delay as a pilot project and include other electric supplying companies. The project envisages enhancing load control and loading management up to the interface of the electricity distribution system operated by the distribution companies (DISCOs). The AMI project is designed as a least cost solution to reduce losses and efficiently balancing supply in the specific areas of IESCO.

ECNEC also approved the position paper for amendments in the ECNEC decision, 2004 and for approval of Self-Finance Development Schemes of distribution companies/entities, submitted by Ministry of Energy.

ECNEC also approved Remodelling of Warsak Canal System in Peshawar and Nowshera districts worth o Rs. 16,695.81 Million. The 2nd revised PC-1 was considered on 50:50 cost sharing basis between Federal and Provincial Government. Any variation in the cost of the project will be borne by the provincial government. ECNEC approved Higher Education Development in Pakistan (HEDP- revised) project by HEC worth of Rs. 12,782 Million financed by World Bank. The project activities will be executed throughout Pakistan. The ECNEC Also considered a project Pak University of Engineering & Emerging Technologies (PUEET) Phase-I (Knowledge Economy Initiative) of HEC with a cost of Rs. 23.54 Billion. PUEET would be a research and commercialization university, which would house various centres of excellence in the cutting-edge fields of science and technology and a state-of-the-art- technology park.

ECNEC gave approval to Khyber Pakhtunkhwa Cities Improvement Project (KPCIP) at a cost of Rs. 97,146 Million. KPCIP will improve the quality of life of the residents of five KP cities including Abbottabad, Kohat, Mardan, Mingora and Peshawar directly benefitting about 6 Million of urban population.

Forum also approved the construction of 10th Avenue from IJP road to Srinagar Highway Islamabad at a total cost of Rs. 12.139 billion. Project would be executed in two phases and would be completed in two year’s time.

Forum deferred the decision on Greater Thar Canal Project with directions to relevant stakeholders, both at Federal and Provincial level, to reach a consensus amongst themselves prior to its resubmission to ECNEC. 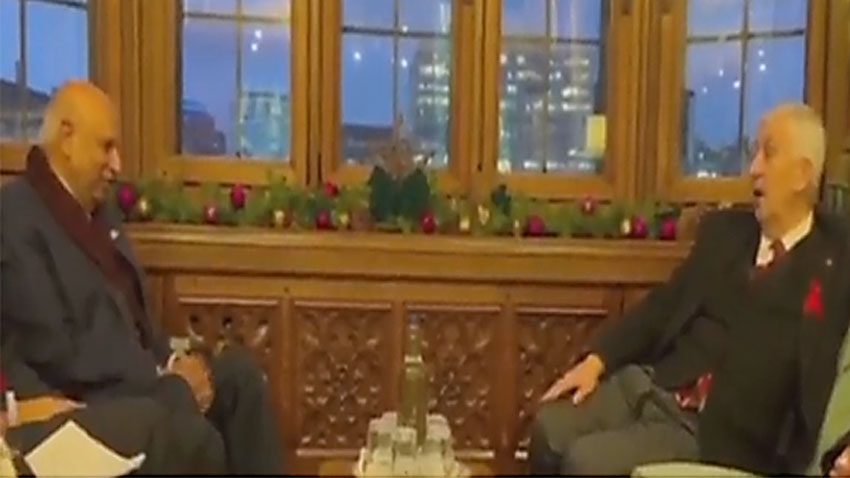