The troops martyred the youth during a cordon and search operation in Rambagh area of Srinagar.

In a statement in Srinagar, All Parties Hurriyat Conference spokesman said people of Jammu and Kashmir are living a hellish life under the shadow of more than one million Indian troops, deployed in every nook and corner of the territory.

Meanwhile, in a tweet, The Amnesty International said, the arrest of Kashmiri human rights activist Khurram Parvez is yet another example of how anti-terror laws are being misused to criminalise human rights work and stifle dissent in India.

The Amnesty asked India to focus on bringing accountability for human rights violations instead of targeting rights defenders.

Dozens of landmines exploded in a forest fire, believed to have been deliberately triggered by Indian troops, in Mendhar area of Poonch district.

A report released by Kashmir Media Service said that India had mocked itself by awarded Wing Commander Abhinandan Varthaman, now a group captain, with Vir Chakra award for losing his MiG21 aircraft in an air combat with Pakistan Air Force in February 2019.

The report cited Foreign Policy Magazine and Washington Post to have dismissed Indian claim of downing a Pakistani F-16 in the dogfight.

A survey conducted by the British organization Oxfam said that 33% Indian Muslims had complained that they experienced discrimination at hospitals in India on account of religion. 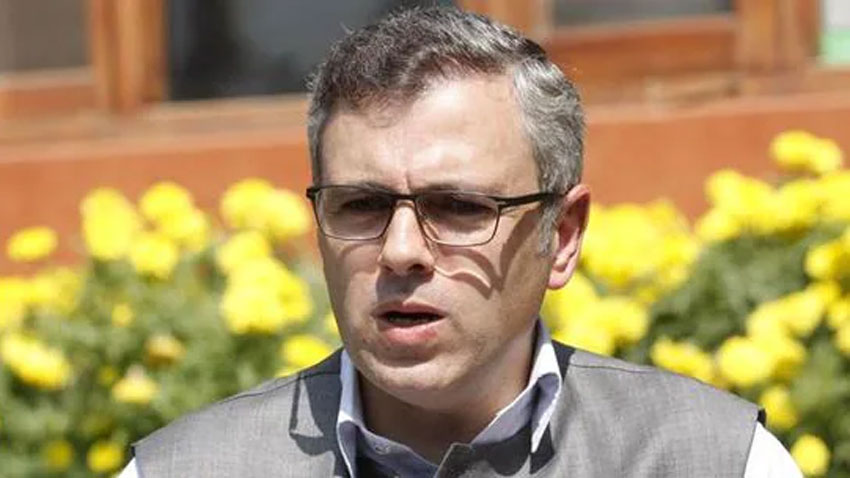