Four astronauts have arrived at the International Space Station being the first crew which reached into orbit by a recycled spaceship.

The NASA told the press that three men and one woman crew from the United States, Japan and France reached the ISS early after a 23-hour journey.

They reached the space station in the same capsule used by SpaceX's debut crew last May. 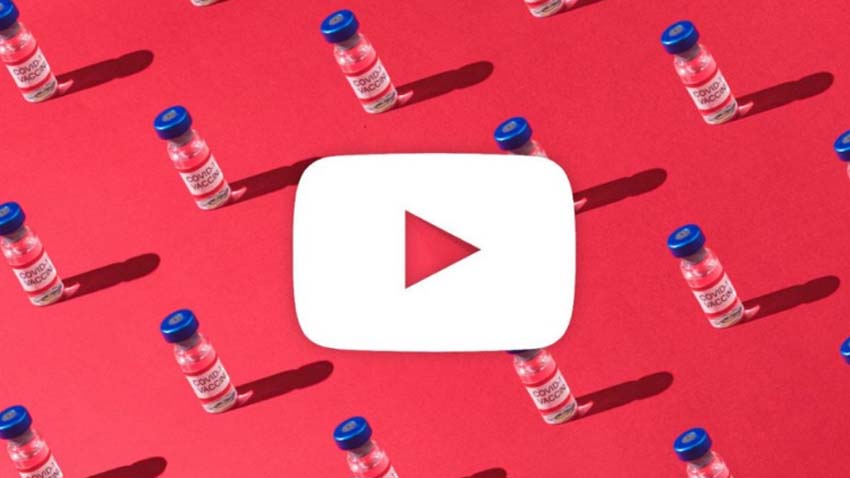