On the call of Azad Jammu and Kashmir Prime Minister, a complete shutter down was observed across AJK against the indictment of Jammu and Kashmir Liberation Front Chairman, Muhammad Yasin Malik in false cases.

Bazars and shops were shut down and rallies and protest demonstrations were held at the district and tehsil levels.

Hurriyat organizations, political parties, and trade unions took out protest rallies in a bid to express solidarity with Muhammad Yasin Malik and other detained Hurriyat leaders.

People belonging to all walks of life participated in the demonstrations in maximum number.

In Muzaffarabad, Pasban e Hurriyat, take out an anti-India and pro-freedom rally.

The participants of the rally marched toward UN Observer Mission in Muzaffarabad amid anti-India, biased Indian judiciary and pro-freedom slogans and lodged their protest therein. 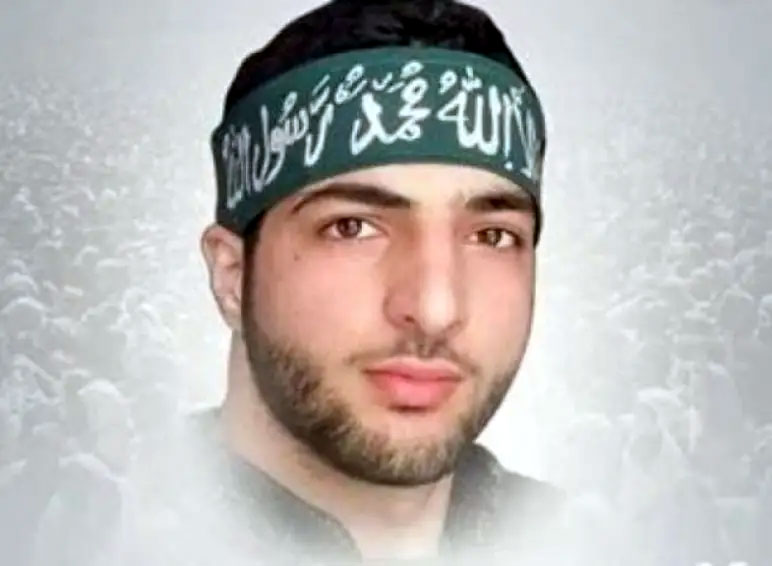