Khyber Pakhtunkhwa government is spending twenty-two billion rupees on the construction of roads and bridges in merged districts of the province.

According to Communication and Construction department, work on the sixty-five projects for establishment of eight hundred and eighty-kilometer-long roads is in progress in tribal districts.

These projects will be completed by June next year which will open new vistas of development and prosperity in merged areas besides improvement of infrastructure and creating job opportunities for tribal youth. 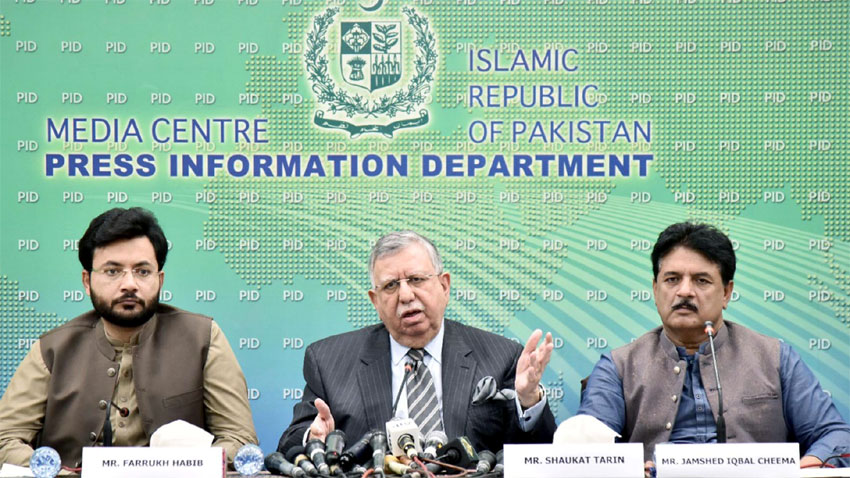