In Indian illegally occupied Jammu and Kashmir, Hurriyat leaders and organizations have hailed the Prime Minister Imran Khan, for effectively highlighting Kashmir dispute in his address to the UN General Assembly.

In a statement in Srinagar, APHC Vice Chairman, Ghulam Ahmad Gulzar said the speech delivered by Prime Minister of Pakistan has exposed the brazen violations of UN resolutions by India and its myth of so-called normalcy in the occupied territory before the international community.

Other Hurriyat leaders and organizations in their statements also appreciated Pakistan Prime Minister for exposing Indian atrocities on the people of IIOJK.

They urged India to reciprocate Pakistan’s efforts for the settlement of the Kashmir dispute for ensuring permanent peace in South Asia.

Meanwhile, the Hurriyat forum led by Mirwaiz Umar Farooq in a statement in Srinagar said the human rights situation in IIOJK is getting more and more repressive with each passing day. 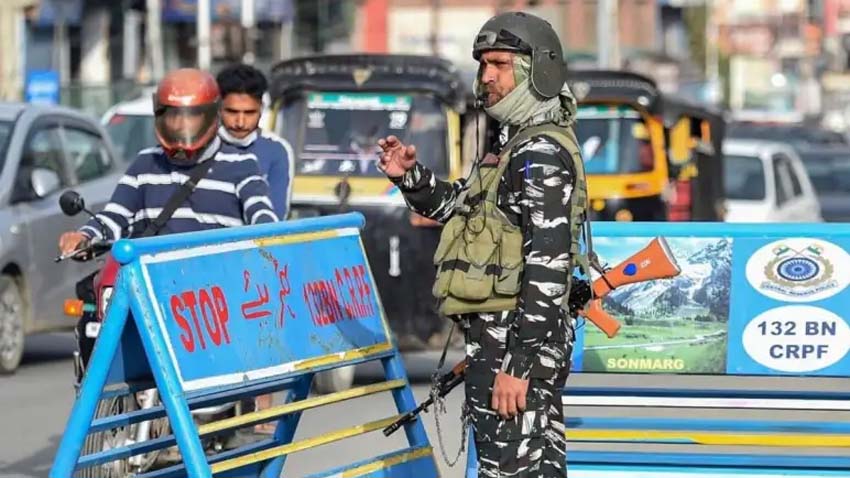 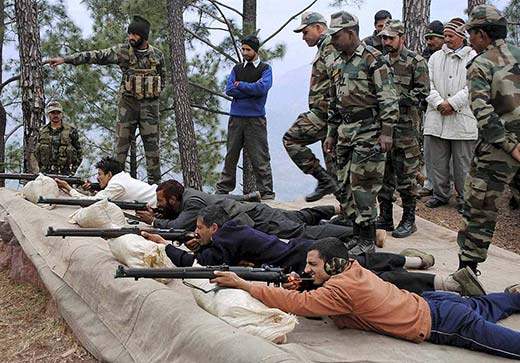 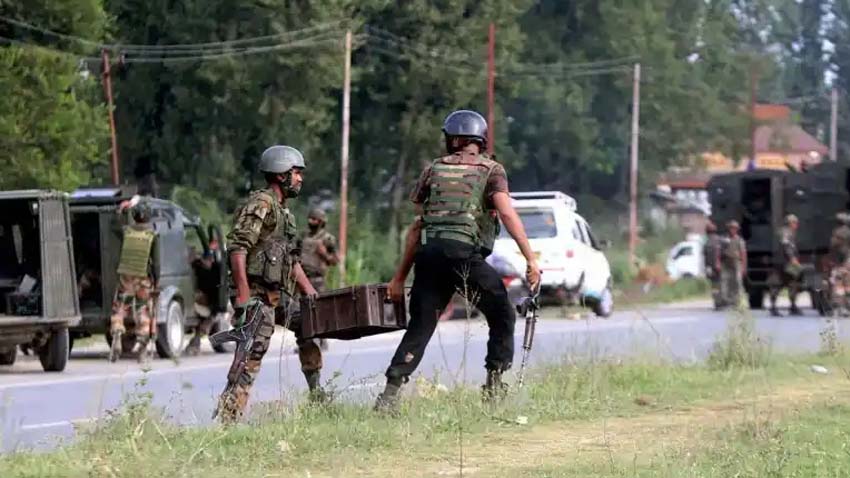