Pakistan has strongly condemned Indian state terrorism and extra judicial killings of innocent Kashmiris in fake encounters and so called cordon and search operations in illegally occupied Jammu and Kashmir.

In a statement today, Foreign Office Spokesperson Asim Iftikhar said that thirty five innocent Kashmiris have been martyred by the Indian occupation forces in less than two months in the illegally occupied territory.  Three more Kashmiris were martyred in a fake encounter in Srinagar yesterday.

Asim Iftikhar said the comprehensive Dossier presented by Pakistan in September this year provided incontrovertible evidence of the gross and systematic human rights violations and crimes against humanity by Indian occupation forces in IIOJK.

The spokesperson said no amount of Indian sophistry can obfuscate the Indian state-terrorism perpetuated with shameless impunity in IIOJK. He said India by the use of force cannot break the will of the Kashmiri people struggling for their inalienable right to self-determination as enshrined in the relevant UNSC resolutions.

The spokesperson called upon the international community to hold India accountable for it egregious human rights violations in IIOJK. He said the deteriorating situation in the occupied territory poses a threat to peace and security in the region. He said the international community should play its role for peaceful and durable resolution of the Jammu and Kashmir dispute in accordance with the relevant UNSC resolutions and wishes of the Kashmiri people. 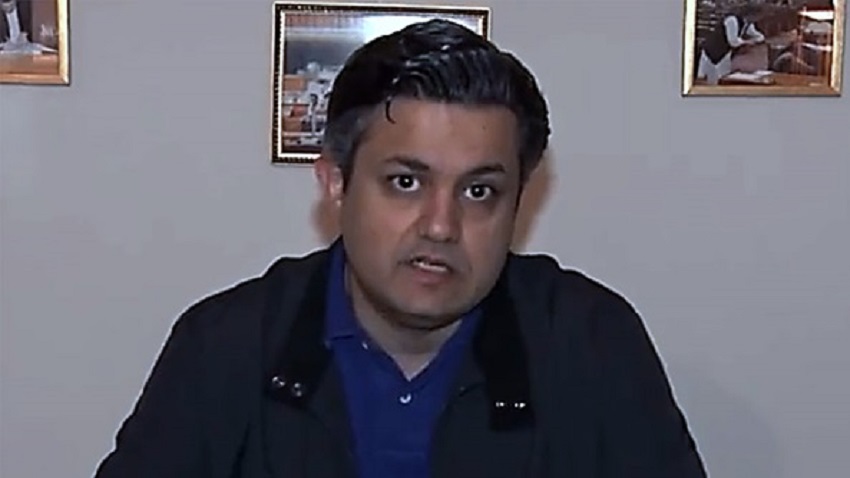