In Indian Illegally Occupied Jammu and Kashmir (IIOJ&K), Hurriyat leaders have welcomed the agreement between India and Pakistan to maintain ceasefire along the Line of Control.

The Jammu and Kashmir Peoples League Chairman, Mukhtar Ahmad Waza in a statement in Srinagar said this initiative will bring peace in the region.

He said his party has always been a strong supporter of the ceasefire along the LoC.

He said it is a move in the right direction, which will provide huge relief to the beleaguered people living under constant threat on the LoC.

Hurriyat leader, Javaid Ahmad Mir in a statement in Srinagar, welcoming the ceasefire agreement, said that it was high time for peaceful resolution of the lingering Kashmir dispute through meaningful and result-oriented dialogue.

He also urged the Narendra Modi-led fascist Indian government to give away its intransigence, release all illegally detained Hurriyat leaders and activists and take steps for peaceful settlement of the Kashmir dispute. 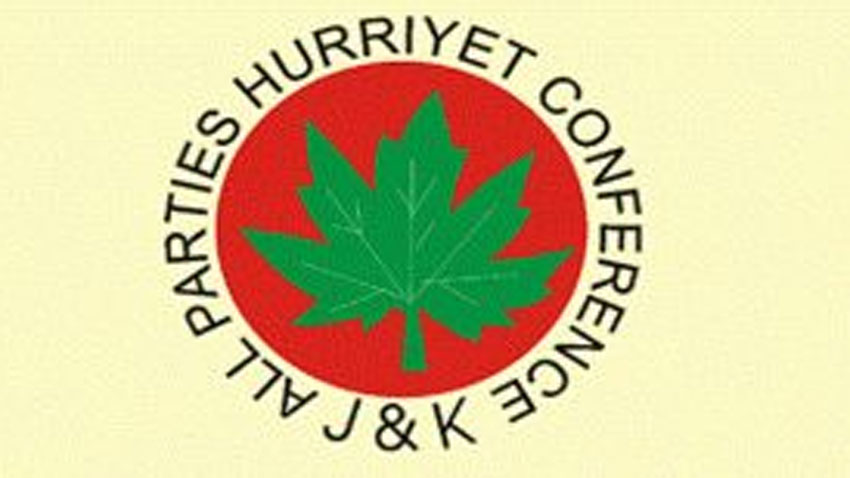 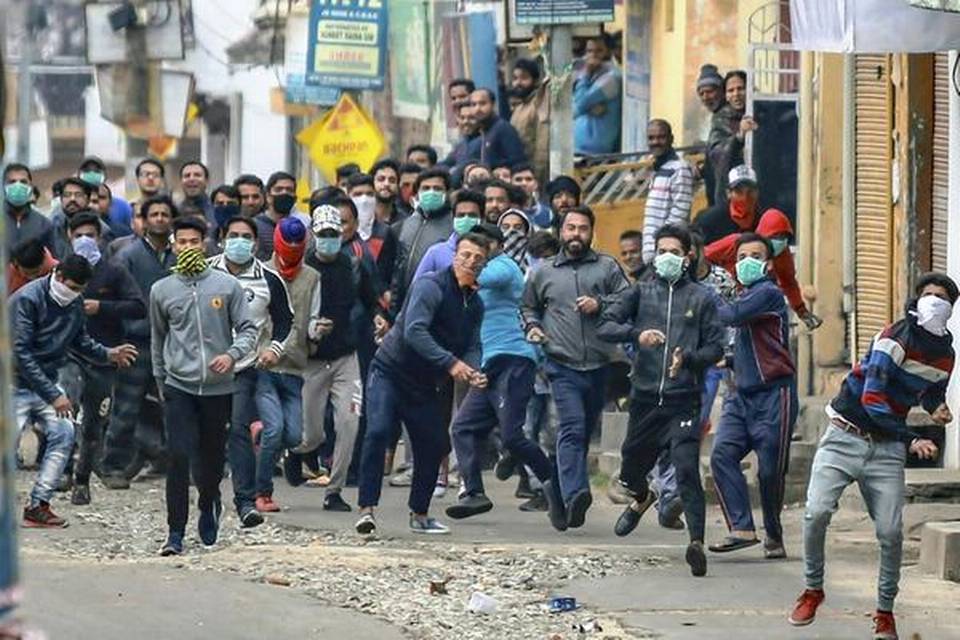