In AJK, local government elections will be held in August this year as per directives of the AJK Supreme Court.

This was announced by Chief Election Commissioner AJK Justice, retired, Abdur Rashid Sulehriya while presiding over a meeting in Muzaffarabad on Thursday.

All out arrangements for holding local government elections in a free, fair, and transparent manner were thoroughly discussed in the meeting.

It was agreed in the meeting that Chief Justice AJK High Court would be requested to appoint judicial officers as district and returning officers. 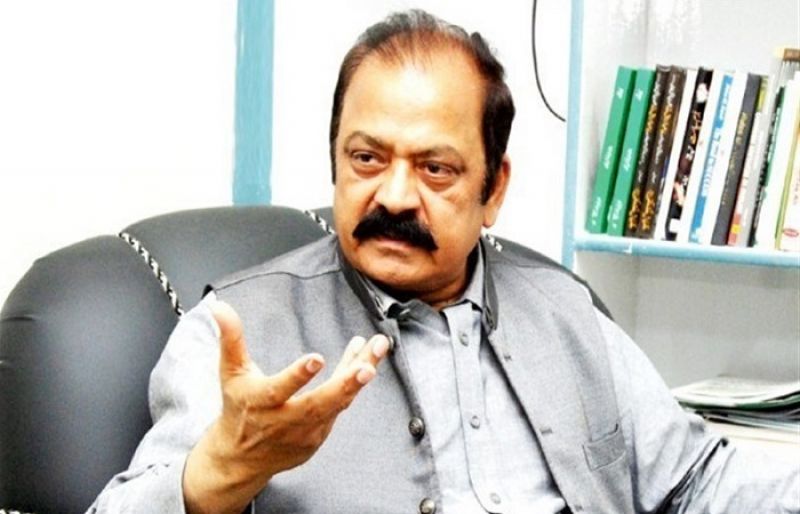 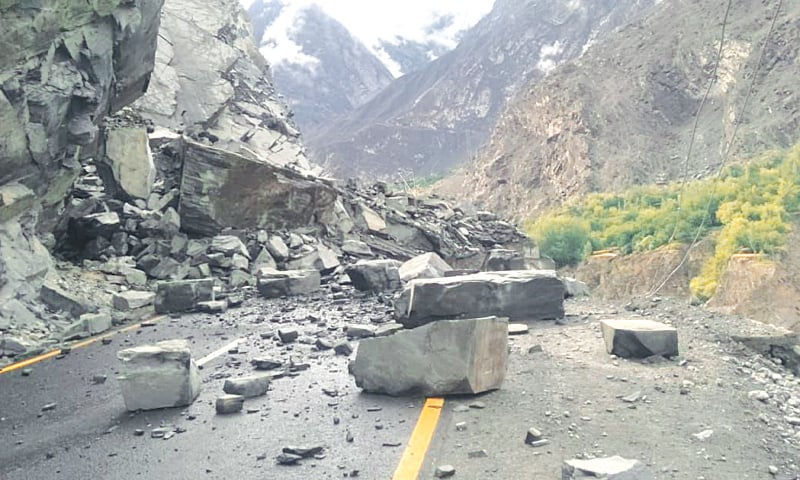