Admiral (Retd.) Hasham bin Saddique (Former Ambassador to Saudi Arabia): This is an apt recognition of Army Chief General Qamar Javed Bajwa’s role in cementing security and defense ties between Pakistan and Saudi Arabia, but also broadening relations between the two brotherly countries. Saudi Arabia is a strategic partner of Pakistan and over the years political and security cooperation between the two nations has further strengthened. The role of General Bajwa is crucial in this regard. Islamabad and Riyadh have also been cooperating to counter terrorism as both countries have been victim to this menace. Former Army Chief General Raheel Sharif is leading a 41-nation Islamic military in Saudi Arabia and it is a great honor for us. Both countries have jointly cooperated to curb the menace of terrorism. The defense and security cooperation between the two countries spans over a period of five decades. Pakistan and Saudi Arabia have always stood by each other in testing times and both countries have been cooperating in establishing unity among the Muslim Ummah on a host of issues.

Ahmed Ali Sirohey (Ambassador of Pakistan to Saudi Arabia): It is a matter of immense pride for Pakistan that Army Chief General Qamar Javed Bajwa has been conferred this award of excellence. This reflects excellent brotherly relations between Pakistan and Saudi Arabia. This award will pave way for further improvement in bilateral ties between Riyadh and Islamabad. Saudi Arabia has committed 20 billion dollars to invest in Pakistan. It is high time that Pakistan opens various sectors for Saudi investors. It would not only help Pakistan come out of economic crises, but also provide an opportunity to Saudi business persons to take benefit of excellent investment opportunities in Pakistan.

Ali Sarwar Naqvi (Former Ambassador): The conferment of this high award to Army Chief General Qamar Javed Bajwa is a big achievement. It shows that Saudi Arabia and Pakistan enjoy deep rooted relations and they respect each other. General Qamar Javed Bajwa has a crucial role in bringing the two countries in the realm of defense and security. This will help further improve the strategic ties between the two brotherly countries. Islamabad and Riyadh have historically stood by each other on various issues of concern. There is a continuity of good relations between the two nations.

Dr. Rasheed Ahmad Khan (IR Expert): It is unfortunate that the world has adopted double standards regarding issues where Muslims are suffering. The situation in IIOJ&K is a glaring example of this attitude. Kashmiris have been suffering miserably at the hands of Indian occupying forces and are subject to worst forms of torture and abuse. It is high time that the world takes notice of situation in Occupied Kashmir and urges New Delhi to give Kashmiris their inalienable right to self-determination. Kashmiri people have already suffered too much and they need reprieve from Indian abuses. 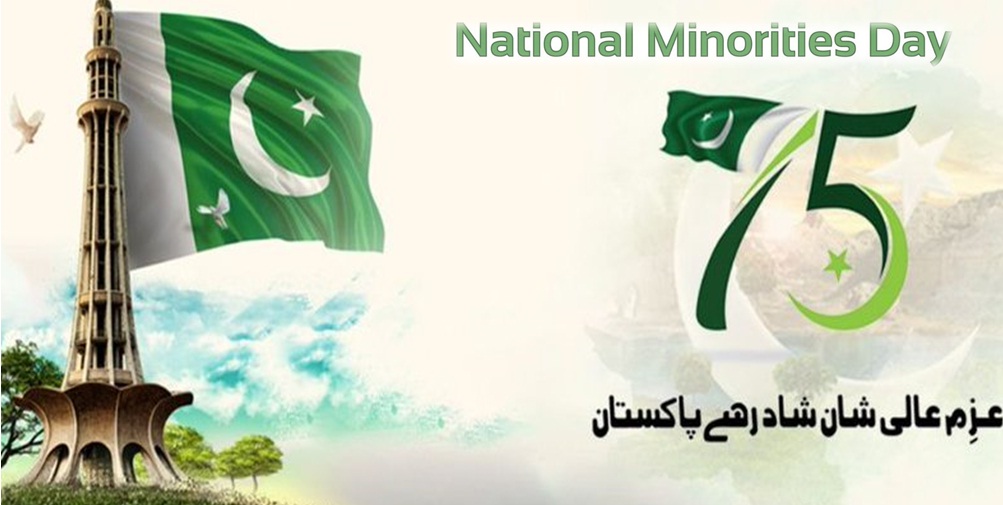 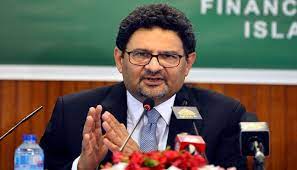 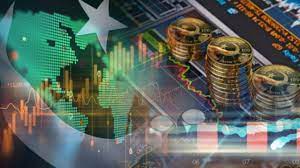 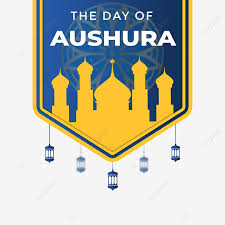 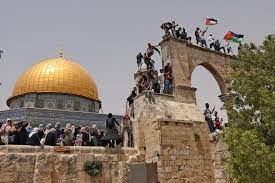 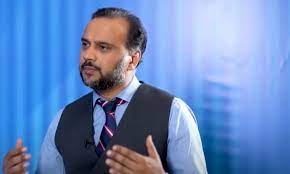 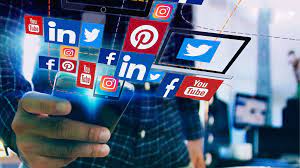 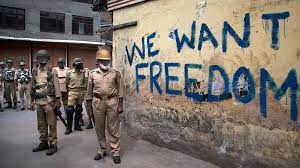 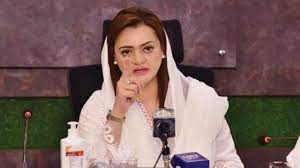 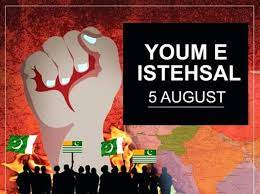