Indian troops martyred the youth during a cordon and search operation in Watrina village.

The All Parties Hurriyat Conference spokesman in a statement in Srinagar deplored that the occupied territory has been completely besieged by more than one million Indian troops.

He demanded an early intervention by the United Nations to implement its resolutions on Kashmir to end heinous war crimes committed by the Indian troops in occupied territory.

On the other hand, India’s infamous National Investigation Agency is planning to conduct more raids on the activists of the Jamaat-e-Islami in occupied territory.

In a fire incident, eleven structures, including eight shops, were damaged in a massive blaze, which broke out in Parigam village of south Kashmir’s Pulwama district. 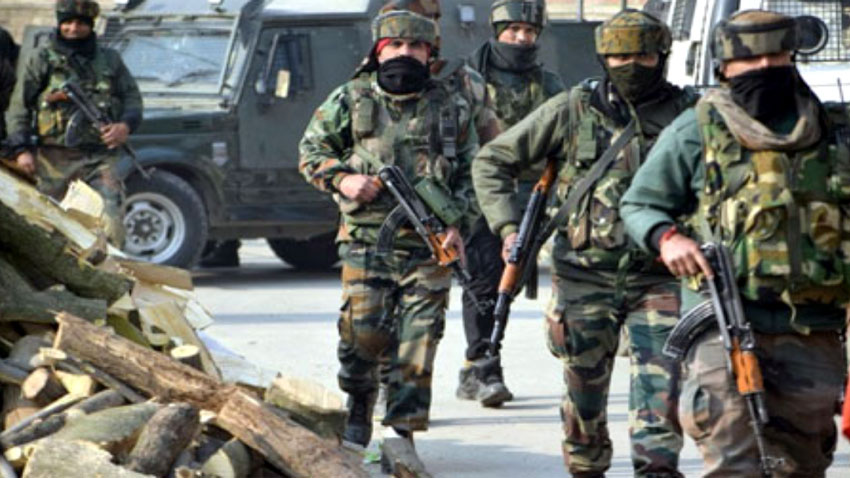 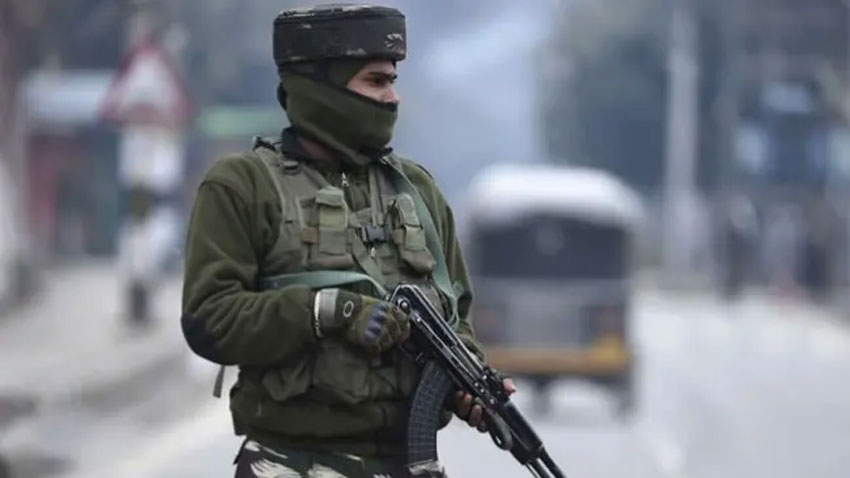