The French President Emmanuel Macron has reacted angrily to British Prime Minister Boris Johnson's public call for France to take back migrants who reach the UK.

The French President also accused the UK Prime Minister of not being serious by making the call on Twitter, after the deaths of 27 people on Nov 24.

The diplomatic row between the two countries erupted after France withdrew a summit invitation to British Home Secretary Priti Patel. World at 'critical juncture' in COVID pandemic: WHO Chief UN calls on all actors in Burkina Faso to exercise restraint, opt for dialogue 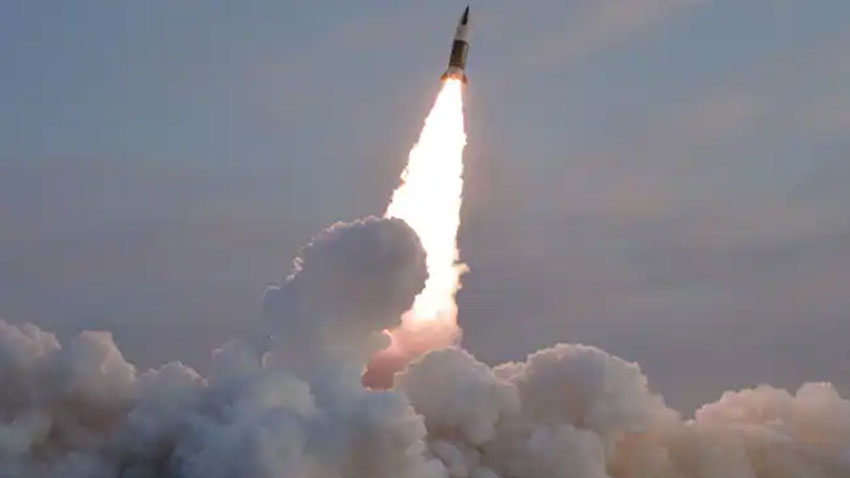 19 killed in fire after karaoke bar brawl in Indonesia