Minister for Information and Broadcasting, Marriyum Aurangzeb says the government will complete its constitutional tenure and elections will be held according to the will of coalition government.

Addressing a press conference in Islamabad today [Friday], she said failed long march of Imran Khan has proved that public has rejected the violent politics of PTI.

She said PTI workers has put the metro station and trees on fire and assault police officials during the so called march. 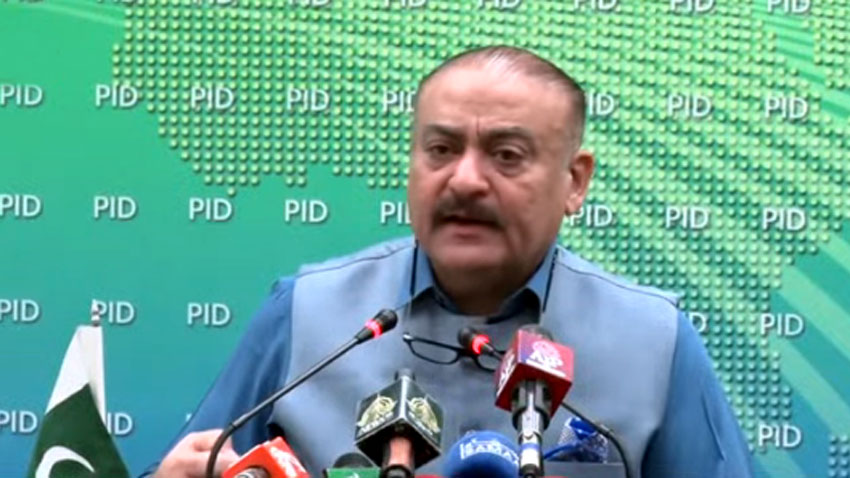