The Iraqi parliament has approved a bill criminalizing institutions, officials and ordinary people for normalizing relations with Israel.

A statement issued by the parliament, said the bill also prohibits Iraqis from traveling to Israel and having any kind of communications with the country, will face harsh penalties of up to life imprisonment.

The legislation applies to all state officials, including those in the semi-autonomous northern Kurdistan region, as well as the government institutions, private sector companies, media, foreign companies and their employees. 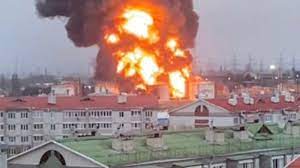